“I think we as women need to support one another in knowing and owning our own sexual pleasure—not, of course, to the exclusion of our partners, but definitely to include and make room for our own.” – Dr. Megan Fleming

Stream the episode on iTunes, Stitcher Radio or here! 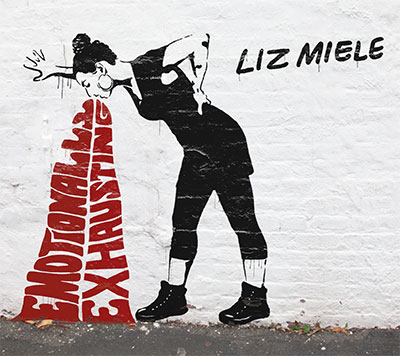 What did you think of the episode? Let August know by leaving a comment below on Twitter (@AugstMcLaughlin).