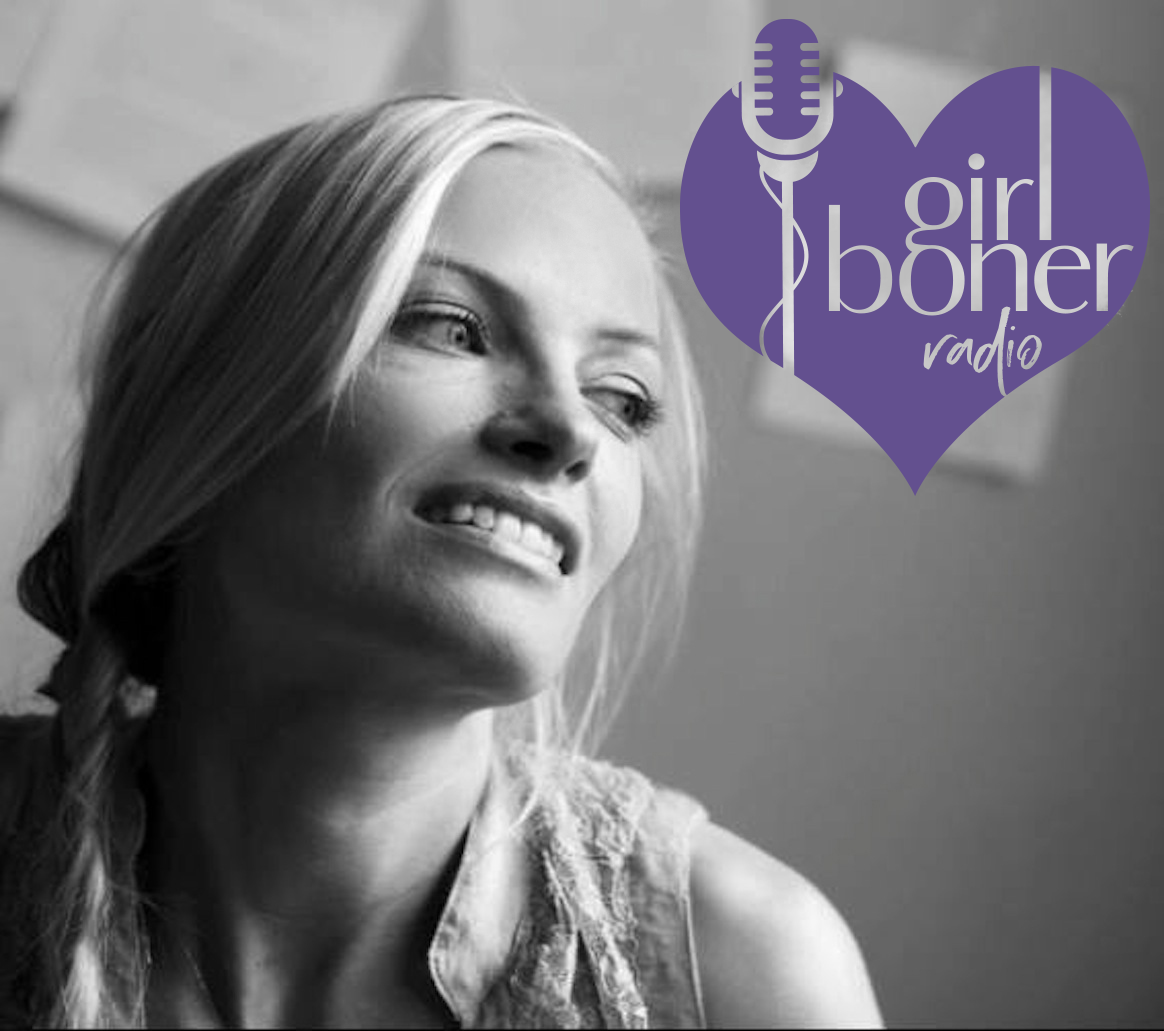 Listen to Girl Boner Radio on any of the below platforms! (Simply click the icon for the player you prefer.) You can also find many episodes embedded in related blog posts  or hit ‘play’ on select episodes below. 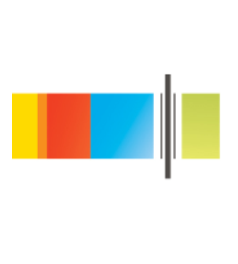 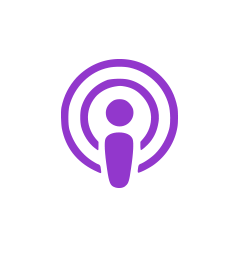 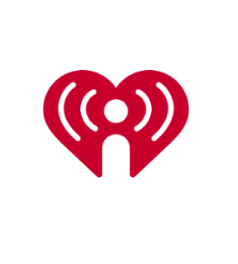 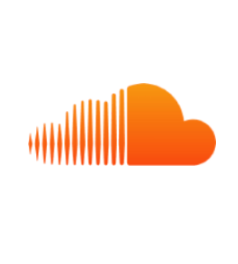 Coming soon! The Ones Who Got Away:

A true-crime podcast that centers survivors

Are you ready to arouse your life?

A spicy blend of personal stories, in-depth reporting and inspiration! Health and sexuality writer August McLaughlin explores sexual empowerment like no one else. She’s the fearless sister/girlfriend you’ve always wanted and she wants you to feel inspired and well-equipped to arouse your life, in and outside of the bedroom. Girl Boner Radio is LGBTQIA+-friendly and all genders are welcome.

Girl Boner Radio is owned, operated and executively produced by August McLaughlin with technical producer and audio extraordinaire Makenzie Mizelle of Period Network. To inquire about sponsorship opportunities, apply to appear as a guest or submit a question for August and Dr. Megan Fleming, click here!

Dr. Alexandra Katehakis joins August to explore the ABCs of consent, boundary-setting for stronger intimacy, what to do when betrayal feels like assault, discussing vulnerable sex topics, sex addiction/compulsivities and more! With Dr. Megan Fleming’s help, they weigh in for a listener who says sex with his wife feels like she’s doing him a favor.

Ethan Lipsitz, host of Love Extremist Radio, joins August to explore his personal journey, illness and sexuality, love as activism and more. Dr. Megan Fleming weighs in for a listener who’s curious about supporting a partner who struggles to have erections or orgasms.

Shop for sensual courses at Beducated and for toys at The Pleasure Chest! Learn about their specials in the episode.

Is There Still Sex in the City?

Candace Bushnell, author of Sex and the City and more celebrated books, joins August to explore her professional journey, “cougars” and “cubs,” dating in the digital age, her latest book and more. Dr. Megan Fleming weighs in for a listener who’s nervous about menopause.

Spicy photoshoots, polyamory, kink for self-discovery! Author Beverly Diehl joins August to explore her breast cancer diagnosis, a daring boudoir photoshoot, being polyamorous and kinky, herpes stigma, oral sex, consent and sex-positivity. With Dr. Megan Fleming’s help, they weigh in for a listener whose poly-identifying partner is choosing monogamy for her sake.

Coming Out LGBTQ When You’re Christian

Amber Cantorna, author of Unashamed: A Coming-Out Guide for LGBTQ Christians, joins August to explore her journey coming out as gay to her conservative Christian family— including her father, a Focus on the Family executive. Amber also shares thoughts on when to come out as LGBTQIA+, ways to do so safely, addressing internalized homophobia, moving past shame, embracing your faith and your identity simultaneously and more. Dr. Megan Fleming weighs in for a listener who has a mighty crush on her therapist.

In this Girl Boner quickie, August debunks common myths about the clitoris and shares a few sexual pleasure tips, including ways to tantalize the inner-clit and a sex position that makes orgasm during penis-in-vagina sex more likely. Learn more in August’s Girl Boner books.

Don Cummings, author of the memoir Bent But Not Broken, joins August to discuss Peyronie’s disease, a common condition that causes bent and painful erections. They discuss Don’s own experience, including his treatment involving injections and the Andropenis (aka penis stretcher), and the impact the condition has had on his psyche and relationship. Dr. Megan Fleming weighs in for a listener who has interstitial cystitis and would like to feel less anxiety and more desire around sex.

Sex with a Sociopath: 5 Signs

In this Girl Boner Quickie episode, August shares five sexual signs that your partner may be on the sociopath or narcissist spectrum. Learn more by streaming the full episode she pulled quotes from here.

In “Love” with a Sociopath

In this 10-minute Girl Boner Quickie, August shares a story she wrote about her experience with emotional abuse while dating someone on the sociopath spectrum. To read this content and find links to the Dating a Sociopath podcast series, click here.

Lora Dicarlo won the CES Innovation Award for Osé, a hands-free sex toy for vulva owners that stimulates the clitoris and G-spot at the same time. But then, the award was rescinded. August interviews the company’s CEO, Lora Haddock, and its marketing director, Sarah Brown, about the toy, blended orgasms and their desire to raise awareness around gender bias in tech. The pair also wants to encourage people who long for something that doesn’t exist to take the leap and create it.

CalExotics’ resident sexologist Dr. Jill McDevitt joins August to talk about giving sex toys as gifts, including when doing so is appropriate and hot new picks when it is. She also shares tips for prioritizing sexual intimacy and self-care during the holidays and other hectic times

Pickup artistry gets a bad rap, but are some PUAs decent guys? August chats with Drew Schroeder, a pickup artist who goes against the industry grain. Then Sexual Intuitive® Susanna Brisk joins August to explore the whys behind incels, dating dos and don’ts and the worst dating advice listeners have ever heard.

VR webcam girl, activist and entrepreneur Ela Darling joins August for a chat about sex and VR! What are the potential pros and cons? And can sex robots replace humans in the bedroom? Dr. Megan Fleming weighs in for a listener who made a sex tape with her boyfriend and has been judging herself harshly ever since.

Surviving Sex Trafficking in the U.S.

August shares the personal story that inspired her titillating series and outreach and asks folks on the street: “What is a Girl Boner?” See a video version of the episode here.

Find many more episodes on the listening platforms up above! Or stream Girl Boner Radio on Apple Podcasts here.