A blonde is driving down the freeway when her boyfriend calls on the cell phone. When she picks up the phone he says, “Hi honey, it’s me. I just wanted to tell you to be careful. It says on the news that there’s a car driving the wrong way on the freeway.” 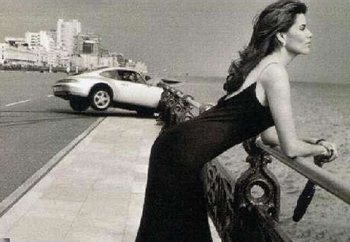 Looks like she contributed to the accident. The question is…how?  ;)

Okay, enough funny business. For now. While there’s nothing wrong with a laugh or two, real-life driving distractions are no joke. *pausing while y’all switch gears* (Pun intended.)

A cop friend of mine first alerted me to the dangers of mindless driving—driving with little awareness—several years ago. He said, “If people knew how many accident victims are found with cell phones shoved into their heads, they wouldn’t talk and drive.” Scary visual, right?

Authorities say that driving is a privilege, not a right. Yet too many of us treat it with nonchalance—an attitude that can be more dangerous than a loaded gun. While we can’t change the attitudes or behaviors of others, it only makes sense that we adjust our own. We can lead by example and, potentially, save lives.

Before I delve into the specifics of mindful driving, consider these facts:

In 2009, over 5,400 people died in crashes involving distracted driving in the U.S. alone, according to the  Centers for Disease Control and Prevention, with cell phone use being the most common culprit. About 448,000 more were injured. (These numbers are low-ball, however. Distractions linked with accidents, including cell phone use, often go unknown or unreported.)

Numerous studies have shown that driving while talking on your cell phone—with or without a headset, and texting are as dangerous as drunk driving.

Unlike talking to a fellow passenger, cell phone use takes your mind out of the vehicle. So it’s no surprise that researchers at the University of South Carolina found that cell phone users are four times less able to pay attention compared to non-users.

Driving is the most dangerous activity most of us will ever engage in. But that doesn’t mean we should drive in a state of panic. Driving around fear-filled will only worsen matters. Driving with heightened mindfulness, on the other hand… NOW we’re talking.

Mindfulness, according to Psychology Today, is a state of “active, open attention on the present.” To drive mindfully, you apply similar principles on the road. Rather than drive with complacency, which is the norm, you drive with awareness of and respect for yourself, your vehicle and your surroundings—including other drivers. 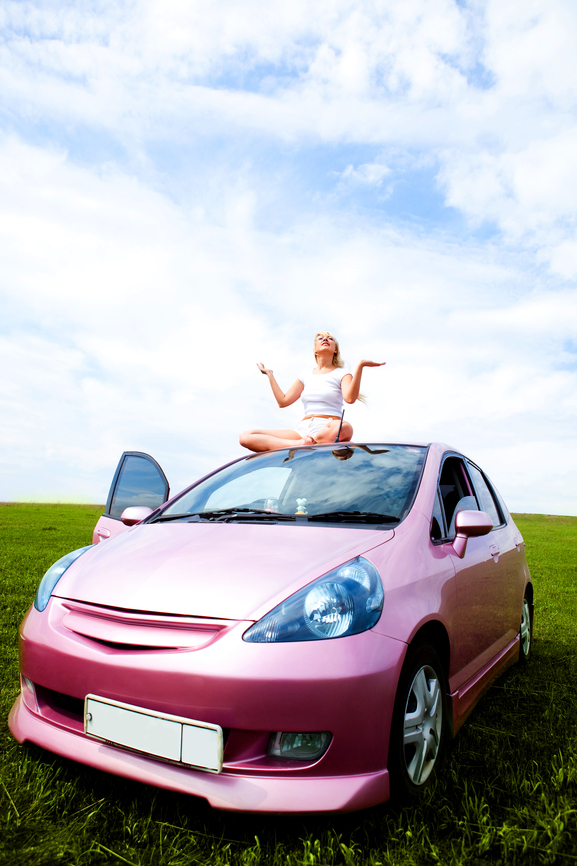 Sound like a lot to take on? Choose a few baby steps, starting with awareness of the distractions you’re grappling with now and the intention of positive change.

What do you say? Anything you zen drivers out there wish to add? Are you a non-zen driver, willing to admit your faux pax? State your goal and state it loud. I’d LOVE to hear from you and cheer you on.