In a 1-year anniversary special, August interviews comedian Margaret Cho on her new TV show and #BeRobin campaign—plus, guest appearances by some of Girl Boner’s most popular episodes. 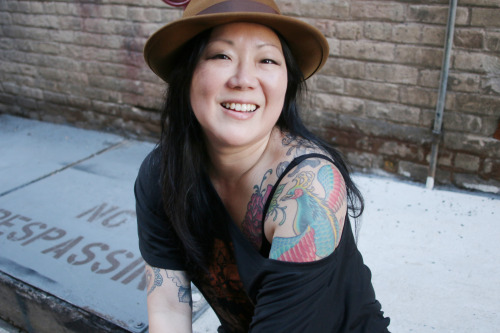 Margaret shared thoughts on her new hosting role on TLC’s “All About Sex,” her outreach for the homeless in Robin Williams’ honor, what she’s learned about sex the hard way and her 2015 tour. Then guests Alia Janine, Millana Snow and August’s mom—wished Girl Boner Radio a happy birthday-versary!