“Just because we work in the sex industry, doesn’t mean that that’s all that we’re capable of.” — Alexa Aimes

Last week on Girl Boner Radio, I had the pleasure of interviewing Alexa Aimes, an adult star who considers herself “the strangest girl you’ll ever meet.” If you define strange as unique and groundbreaking, I’d say heck yes! The stunning starlet is a brilliant intellectual and hilarious to boot. (Seriously, it was all I could do to keep my loudest hyena laugh from hurting listeners’ ears.) She’s also passionate about using her voice and celebrity to make a positive difference in the adult industry. 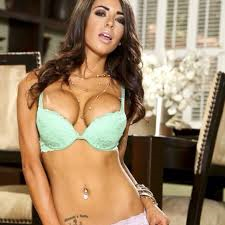 3. It’s caused by G-spot stimulation. Not exactly. Stimulating the G-spot (actually either of our TWO G-spots, said Alexa) may cause ejaculate to flow because it’s often near the Skene’s gland, it’s the actual gland that needs stimulating. Since G-spots aren’t all in the exact same place, finding yours and your Skene’s gland may take some exploration. (Talk about fun homework. ;))

To listen to our full interview, visit this link on iTunes: Can All Women Squirt? An Interview with Adult Star Alexa Aimes. 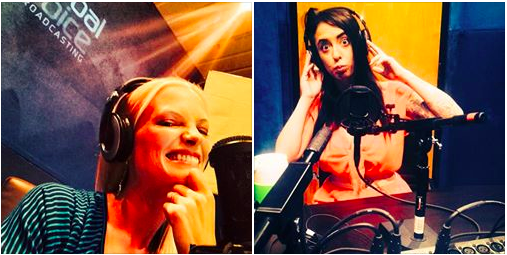 For a signed 8×10 of Alexa, email her proof of a charitable donation you’ve made to alexaaimes@gmail.com. You can also connect with Alexa on Twitter: @AlexaAimes.

What did you think of our chat? Any thoughts or questions about female ejaculation? I love hearing from you! ♥