If you’d asked me what I wished for before moving to Los Angeles, I would’ve rattled off numerous dreams. Never did I imagine that sex-as-a-single-girl would become one of them. 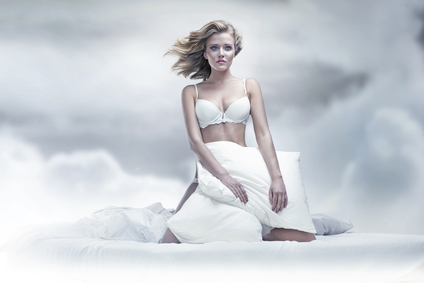 I was in my mid-20s and had moved to the film mecca from Miami, where I’d transitioned from full-time model to model/actress and from married/lonely to single/fulfilled. Prior to that, I’d been a serial monogamist, dating serious boyfriend after serious boyfriend since high school. More recently, I’d overcome a severe eating disorder. A confidence comes from stepping into yourself and feeling passionately connected to your path after years of murky grey. Acting had felt like the reward for hardships overcome, fulfilling me in a way nothing previously had. I no longer needed therapy, vices or, I’d decided, men.

“I won’t marry again until I’m at least 40,” I told friends, not desiring a relationship for what seemed like the first time ever. I could do single, I thought. And adore it. But while passionate career and creative pursuits provide a lot, they don’t supply everything. (Take sex, for example…)

My enthusiasm paired with luck landed me a meeting with a mega theatrical agency within days of my arrival to Tinsel Town. They took me on and invited me to a dinner party—10 celebrities, an esteemed screenwriter, two agents and little ‘ol barely-had-a-headshot me.

The entire evening seemed surreal, from wining and dining with Hollywood elite to talking shop with actors who’d “made it” as we hopped from one hot spot to the next. Cassie,* a woman I met that night, remains a dear friend today. “What do you mean you went home after? You know you could’ve had any one of them, right?” she asked during a phone chat the next day.

Huh? Had them, as in…sex? Sleeping with virtual strangers, much less their interest in the notion, hadn’t crossed my mind. I laughed Cassie’s question off, but didn’t forget it.

As time passed, history began to repeat itself. I sensed a void, a longing for companionship. But I didn’t want a boyfriend… Did I? Closing my eyes, I imagined what I actually wanted. If I could wave a magic wand, I would... Cassie’s words resurfaced: “You know you could’ve had any of of them…”

A virtual room-full of lightbulbs flashed on, illuminating my track record of relationships gone by: the accountant I had to be tipsy to have fun with, the chain-smoking rocker with opposite-me values, the man I barely knew, yet had married. I’d met a variety of men during times of longing, and ended up in lackluster relationships. Being the good girl I’d perceived myself to be, sex had always required a relationship.

What would happen if I prioritized pleasure and self-honesty over being “good?” I decided to find out. (For those of you wondering about the M-word, stay tuned for another post.) 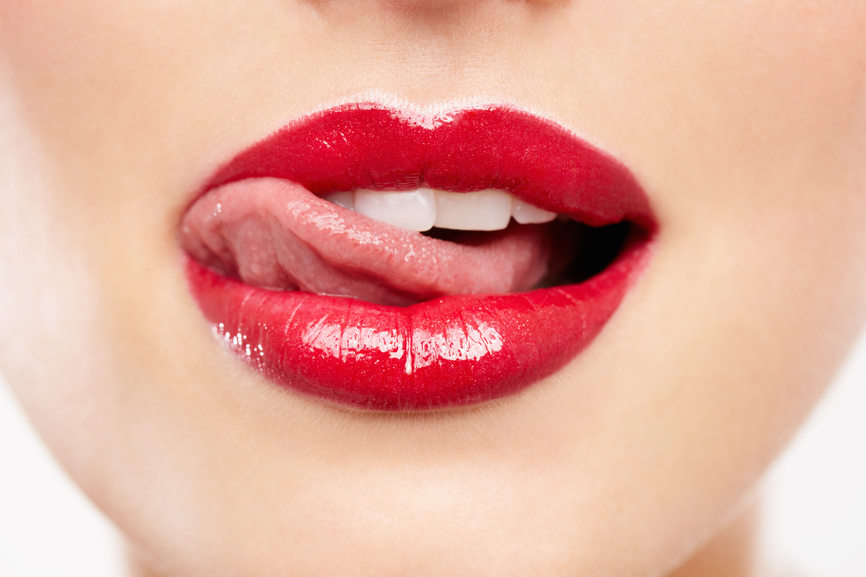 A short time later, I arrived to a casual lunch date with sex on the brain. I found myself sitting up taller, flirting uncontrollably with my eyes, imagining what I hoped would unfold. Within hours, it did. He took me to his hotel room and…took me in a way I’d never experienced. The intoxicating unfamiliarity and our mutual passion inspired overwhelming physical want and play. We were friends fulfilling each other’s needs, caught up in the now, giving and receiving without expectations of more. I left feeling whole again, enlivened and surprisingly relieved.

That marked the beginning of an empowering, pleasure-filled single time. Giving myself permission to enjoy sex minus emotional ties or commitment changed everything socially. The slightest glance or verbal exchange could send my Girl Boner reeling. Subtle touches, alluring cologne, strong arms, soulful eyes and choice conversations became aphrodisiacs paving the way to foreplay. For the first time I understood what it must feel like to be a young man, expected—arguably encouraged—to see breasts, butts and opportunities more prominently than souls, spirits or relationship potential. I also learned the importance of moderation and that even in a sex-driven climate like Los Angeles nightlife, feelings can be hurt—men’s, too.

While I don’t believe that sexually explorative single time is important for all women, I’m grateful for the experience and what it taught me:

“The pursuit of pleasure is the central force that motivates sexual behavior,” says Terri Conley, a researcher and assistant professor of psychology and women’s studies at the University of Michigan. She came to this conclusion after analyzing recent studies on sexuality and gender, which also showed that men and women are equally likely to desire and engage in casual sex, given the opportunity.

Similarly, if we aren’t comfortable pursuing or savoring sexual pleasure, we won’t be motivated to seek it. When it becomes available, a disinterest in pleasure can keep us from growing aroused. Think about that for a moment: a disinterest in pleasure. The fact that humans are made to want to experience sexual pleasure goes to show how intensely negative emotions, beliefs and attitudes can function as barriers.

As we near Thanksgiving, I’m intensely grateful for Girl Boners. (Shocker, I know. ;)) I’m also grateful for everyone who embraces them, and for the freedom to discuss them openly here. We are blessed to live in a day and culture in which female sexuality can be accepted and celebrated. The more we take advantage of these gifts, the more abundant they’ll become. If sexual freedom or all-things-Girl Boner make your “I’m grateful for…” feast proclamation this year, I’d love to hear about it.

If this is your first time visiting my Girl Boner series, feel free to check out Girl Boner: An Introduction and Girl Boner: The Female Body, Turned ON for more details.

I’d LOVE to hear your thoughts. Have you enjoyed sexually explorative single time? Or learned similar lessons I did another way? What sex-related experience or advice are you most thankful for? All respectful thoughts and beliefs are welcome. ♥