Home • Books • The Book Idea That Took Over My Life

When I revealed the cover for Embraceable last week, Facebook reminded me that my cover reveal for my first novel, In Her Shadow, took place exactly three years before that.

Most everything else, however, was different in my professional life back then. There was no Girl Boner® blog, brand or radio show to speak of. I was focused on my first book release, with my second thriller-in-progress on the back burner.

“I’m going to write a novel per year!” I’d exclaimed numerous times, to which my then agent said, “Great plan!”

In order to build a lasting career, he and others told me my best bet was writing and publishing the next thriller, then the next, then the next.

My heart had other plans. 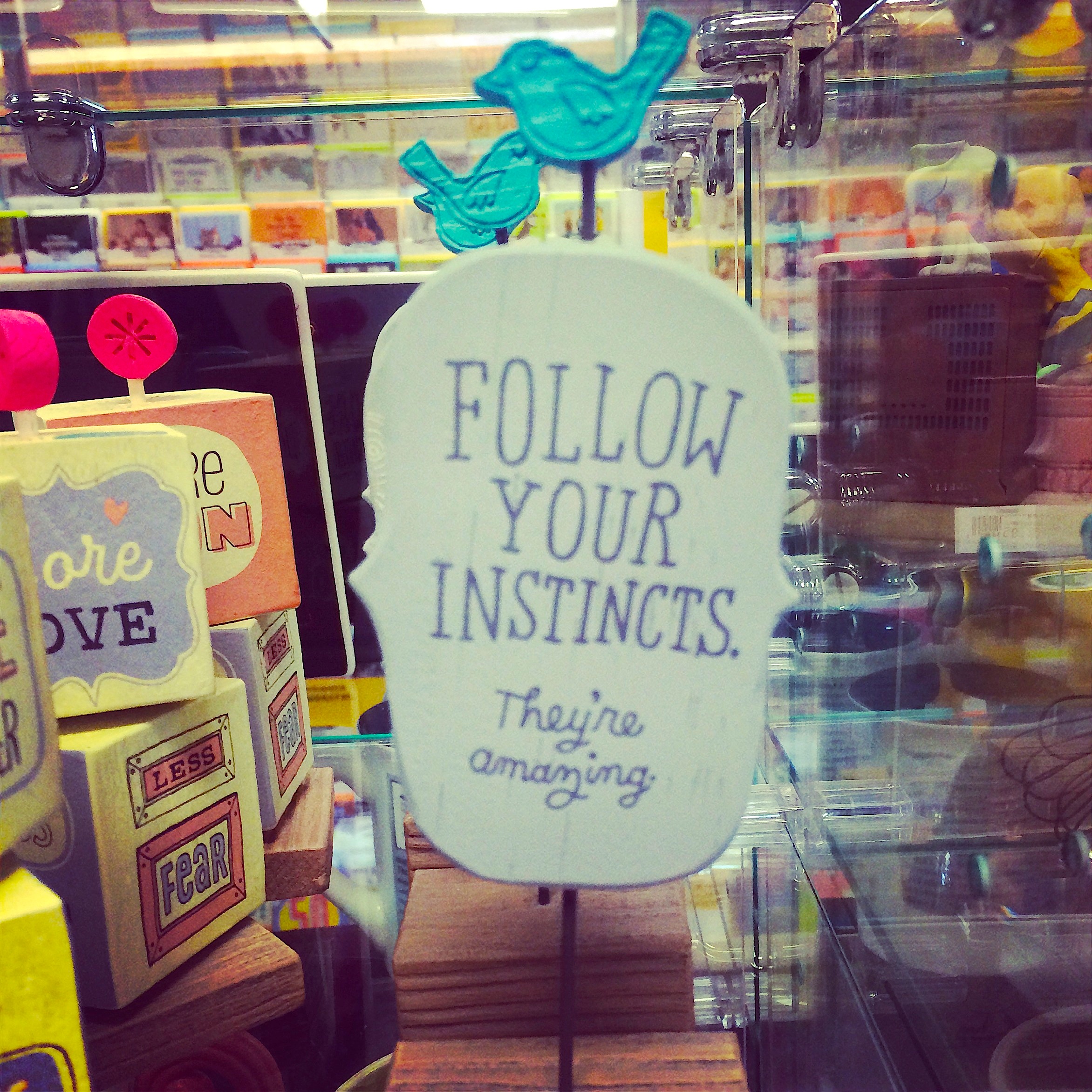 As the giddy euphoria and hectic-ness of my novel release settled, I honed in on finishing the sequel. I forced myself to plug along, feeling as though I were writing under water—which is quite an awful feeling for a hydra-phobe like me.

Long one of my favorite terms used for inside jokes and flirtations, Girl Boner kept bouncing around in my thoughts. (Is anyone else digging that visual???) I had to do something about that term and all it stood for in my mind.

Here’s one of my favorite things about being a deeply sensitive person—as most artists are: We have a low tolerance for angst. What others might be able to brush aside as “no biggie,” we ache over. Cry over. Lose sleep over. Hopefully, at some point, we act. How else would we survive, much less thrive?

One morning I woke up, sat down to work on my novel and said, “NO MORE.” That manuscript wasn’t the best place for my energy, I sensed, at least not then. If our hearts aren’t in our work, the work suffers, and so do we. My whole body seemed to exhale as my mind, soul and pen found synchronicity.

I would write a book called Girl Boner, I decided—a good girl’s guide to sexual empowerment. In effort to build a platform to hopefully attract publisher interest, I applied to trademark the term (holy difficult, but worthwhile process), then launched my blog series. 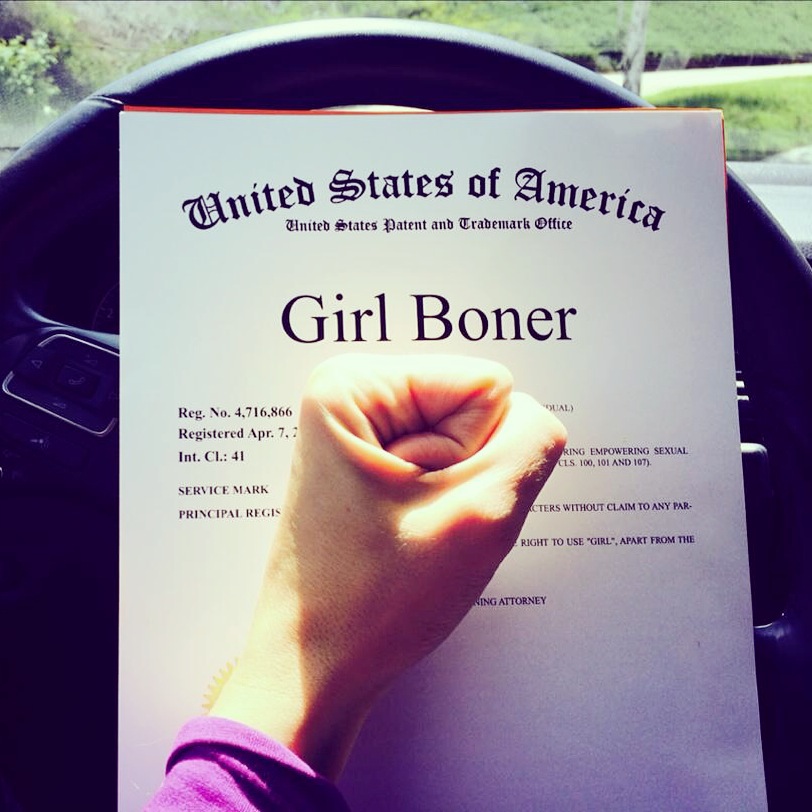 Since then, I’ve switched agents, written several book proposals, gotten praise and rejections from publishers, launched my show, began speaking publicly about all-things-Girl Boner® and decided to publish my first sexuality book (the soon-to-release Embraceable) myself. While I still have lots of growth to cultivate and work to do, I’ve never felt more authentic.

During what’s been an incredibly tumultuous time in the world, it’s easy to feel helpless. I sure have. But I also know at my core that we’re not. We can all make a positive difference by staying true to our paths and asking the right questions of ourselves to ensure we stay on it. This is a practice and a journey for me, something I’m not sure one can ever fully master to a point that the work is no longer necessary. Luckily, the work itself is an awesome reward.

When have you gone with your gut instead of listening to others’ advice? How did it pan out? ♥