What does sexual health mean to you? What springs first to mind? Something celebratory, I hope! Regardless, I hope you’ll join me and the incredible crew of the the 2nd annual World Sexual Health Day, North American celebration in NYC in-person or online this Thursday, September 4th.

Over 30 countries will be commemorating the holiday, which is an initiative of the World Association for Sexual Health aimed at broadening awareness and positivity surrounding sexual wellness, with a definition that goes far beyond the prevention and treatment of disease. I can’t tell you how stoked I am!

I’ll be hosting the phenomenal NYC event, which promises to be an evening rich with music, performance art, inspiring takeaways and captivating conversation. Having attended last year, I can honestly say it’s one of the most inspiring, thought-provoking events I’ve experienced.

If you’re in the New York area and would like to join us at the historic Cutting Room, you still can! For tickets and more details, visit ConnectionsABC.com.

To enjoy the event from your own living room, RSVP via Facebook here or simply start watching via Gander TV on Thursday, 9/4 at 7pm EST here: World Sexual Health Day LIVE STREAM.

Yesterday, I had the privilege of interviewing one of the evening’s star performers, Jeffrey Solomon of Houses on the Moon Theater Company, on Girl Boner Radio. To listen to our chat about his work, the WSHD event and developing healthy attitudes about our own sexuality, stream or download the episode via iTunes here: Girl Boner Radio: Celebrating Your Sexual Health.

About Jeffrey:
Writer-Performer Jeffrey Solomon is the co-Artistic Director of Houses on the Moon Theater Company. His solo play MotherSON has appeared Off Broadway, on London’s Off West End, in Melbourne Australia, India, Sri Lanka and the Philippines and is presented widely as an educational and support tool. MOTHER/SON won the Audience Favorite, Best Playwriting and Best Male Solo Performer at the Columbus National Gay and Lesbian Theatre Festival and Mr. Solomon won Best Male Performance at the Absolut Gay Theatre Festival in Dublin, Ireland. His other solo play SANTA CLAUS IS COMING OUT premiered at the Bailiwick in Chicago, ran Off Broadway the Kirk Playhouse and has toured nationally including the Diversionary Theatre in San Diego where it won a StageSceneLA’s Best Of 2010-2011 Award for Best Solo Performance. The play also received the Best of the National Gay and Lesbian Theatre Festival. Jeff wrote the pilot episode and was a staff writer for Jim Henson’s CITYKIDS, an issue based program for youth featuring new muppet characters, which was nominated for an Emmy for Best Children’s Special as well as winning a Golden Rose Award for Outstanding Human Values. 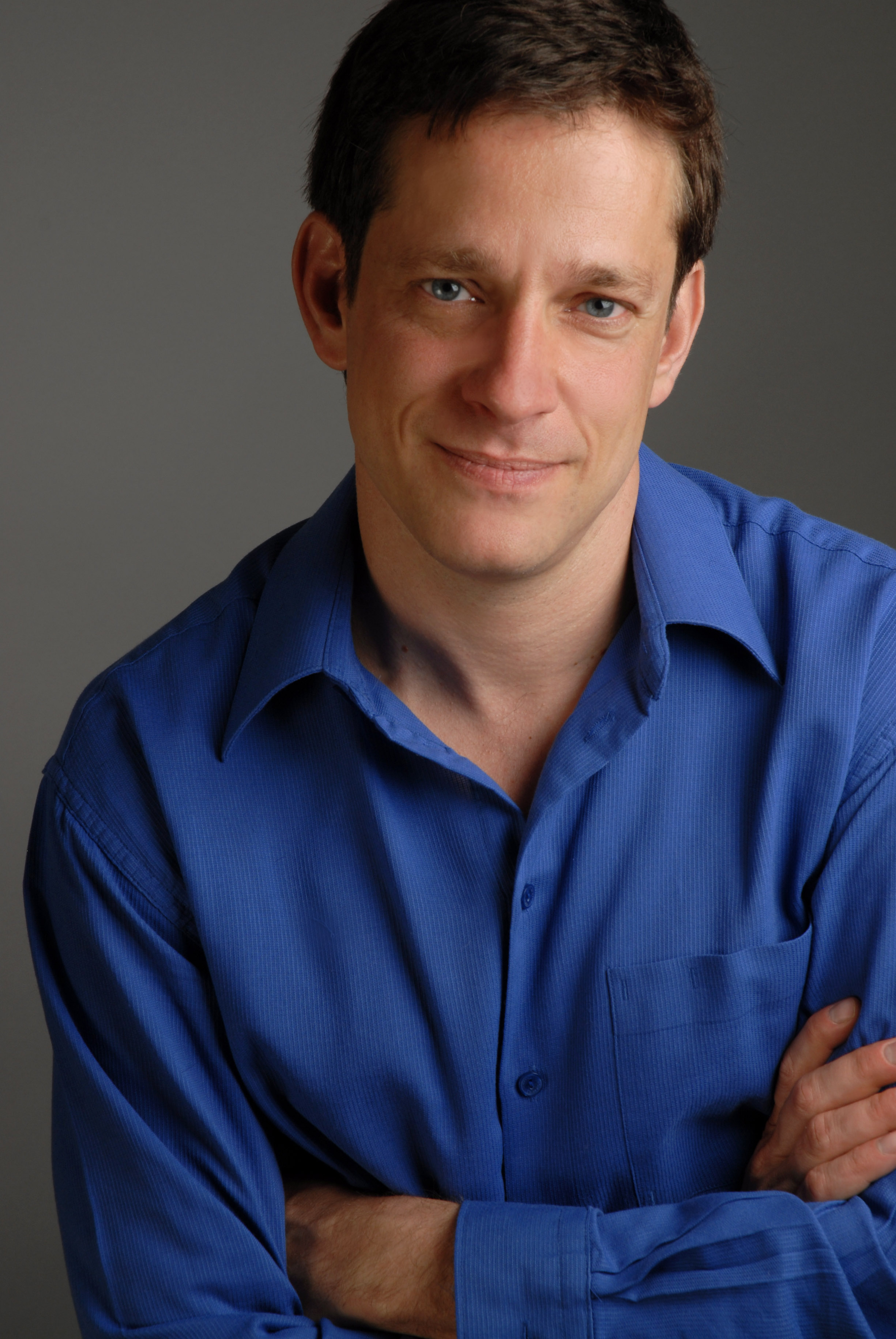 To stay in the loop regarding the event, follow @sexualhealthday on Twitter and visit the event page on Facebook. I hope to celebrate with you soon!