Home • Books • Genre Love Stories: How Did You Fall?

I was twelve years old and babysitting, at least in body. In my mind, I was Jenny MacPartland—a single woman who’d been knocked punch-drunk breathless in love with an alluring man she at a trendy New York art gallery. While the real, live characters—i.e., the kids—played in the background, I stayed with Jenny as she began discovering clues to Mr. Seemed-So Right’s sordid past. As her marriage and life neared their perceivable ends, so did my babysitting career. (I’ll spare you the details, but let’s just say it involved twin toddlers, one’s digestive issues, a locked bathroom and some unusual, um, “artwork…”)

Mary Higgins Clark’s A Cry in the Night had me at page one. 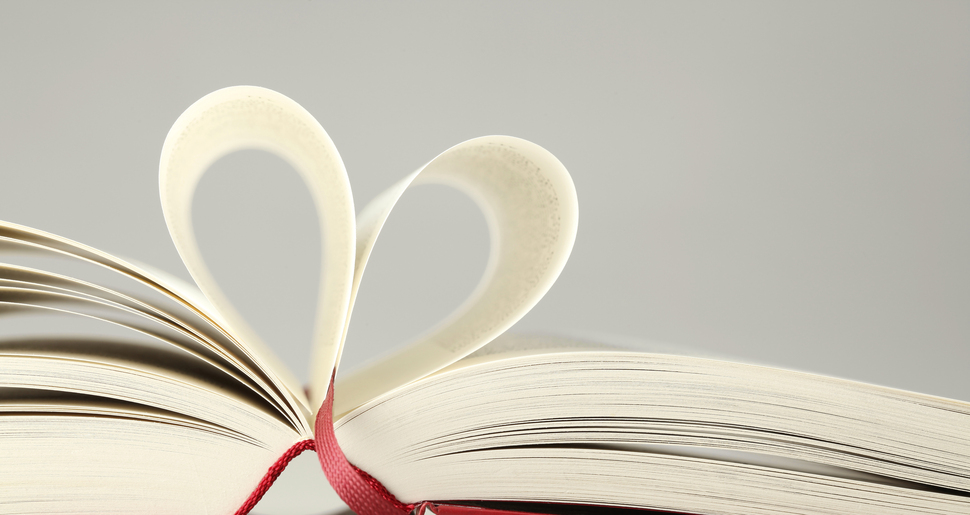 During middle school, mysteries and thrillers saved me from math and science class boredom, kept me entertained during lengthy car rides and distracted me from insecurities that run too rampant in teens. After high school, the spine chillers kept me company at New York modeling castings and became my only “friends” in an apartment full of roommates by whom I felt intimidated. One clue that I was in dire straits later on, while living in Paris, was the fact that I couldn’t enjoy the stories I’d so loved.

So, it came as no surprise when my first novel turned into a thriller—before I had a grasp of genres, much less which one my story suited. I suppose the takeaway from my genre love story—likely from yours, too ;)—is this: Read and write what you love. Oh, and if you have kids, do not hire a hyper-focused daydreaming girl with a book bag…