Home • Adult Stars • Life on the Run: The True Story of a Sex Icon’s Daughter

“We always knew we were loved.” — India Dupre

In one of Girl Boner Radio’s most powerful episodes yet, August interviews India Dupre, a singer, actress and writer whose life story would be unfathomable for most. When her family moved from England to Australia when India was four, India and her two siblings were taken from her mother, told she was dead and put to work in a camp.

In effort to reunite with her family, India’s formerly shy, Mormon mother became a stripper, and eventually, a celebrated Australian sex symbol. Listen to the heroic, love-filled story you’ll truly have to hear to believe.

Listen to the episode on iTunes or Stitcher Radio, or stream it here: 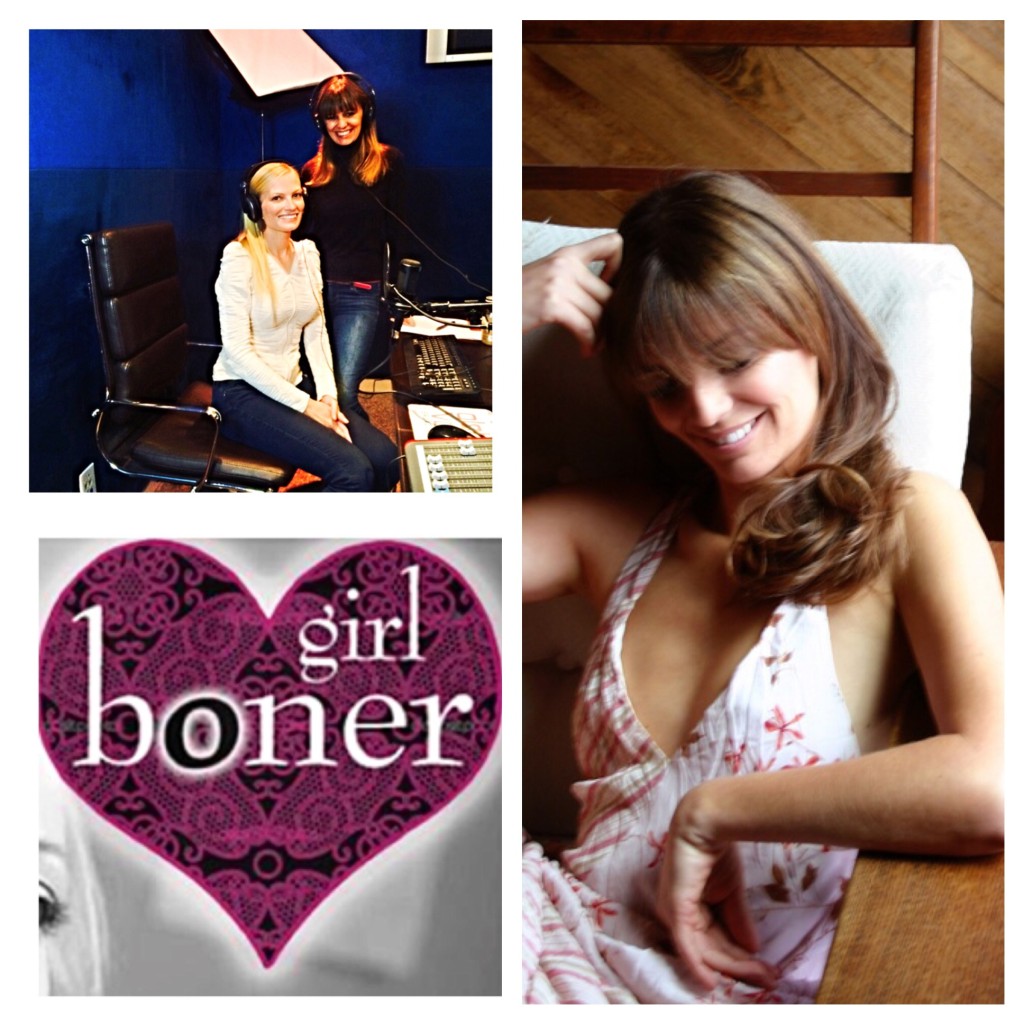 What did you think of the episode? We’d love to hear from you! Leave a comment below or contact August directly through email or Twitter (@AugstMcLaughlin). To submit a sex or relationship question, add the hashtag #AskDrMegan or #GirlBoner.