“As consumers, we are so powerful. Every day we have a choice with what we buy to do the right thing.” — Alexandra Paul

A few weeks ago, I was streaming Ted talks while cooking dinner when one stopped me in my tracks. Alexandra Paul, the actress internationally known for her portrayal of lifeguard Stephanie Holden on TV’s “Baywatch,” shared a story from her childhood—the moment the rapidly increasing population prompted her decision not to have kids.

She went on to explore the human overpopulation crisis, why virtually no one discusses it and impactful steps we can take to preserve this beautiful planet we call home. This was only a glimpse of her awesomeness.

The star of over  75 TV shows and feature films is a prolific, award-winning activist who uses her skills as a speaker, writer, producer and huge-hearted human being to educate others on causes she holds dear, most prominently human overpopulation and animal rights.

She also glows, literally radiates, with the rare kind of beauty that shines from within. Based on our chat, I can only assume much of that light derives from living authentically, passionately and inline with her values.

Last week Alexandra joined me in the studio for what turned out to be one of my most insightful episodes yet. We discussed her acting career, our shared history with eating disorders, powerful ways to preserve the planet, simple ways to shift toward an animal-friendlier lifestyle, veganism and more.

To download or stream our chat, visit this link on iTunes: 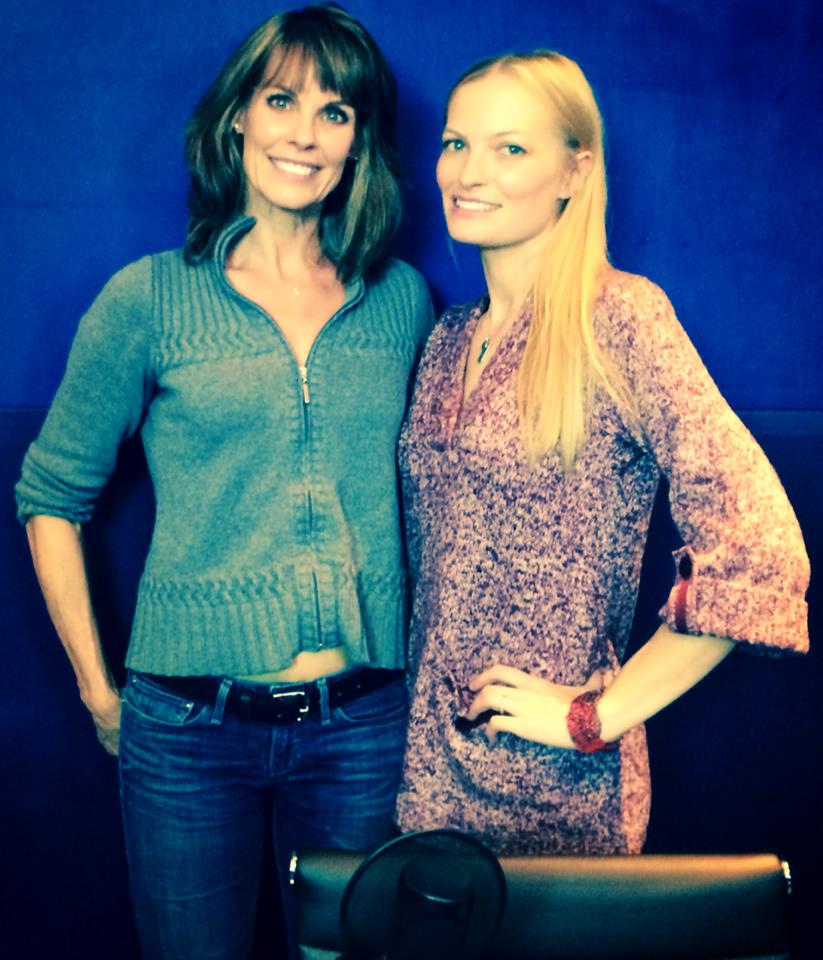 It’s also available on Stitcher Radio. To learn more, visit alexandrapaul.com and follow her on Facebook and Twitter. Watch her powerful TEDx talk here: Overpopulation Facts – The Problem No One Will Discuss.

#BOAW2015 Don’t forget to sign up for the 4th annual Beauty of a Woman BlogFest! For tips and updates along the way, RSVP through the Facebook event page once you’ve registered. As a participant, you’ll have chances to reach hundreds, perhaps thousands, of readers and win fantastic prizes, such as artwork, organic intimacy products, a gorgeous bathing suit and stylist consultation, gift cards and more.

A Special Freebie: In honor of National Eating Disorder Awareness Month, my novel inspired by my experience with anorexia, In Her Shadow, is free on Kindle until February 5th. If you’d like to check it out, hop over to Amazon. Derivative sales support eating disorder awareness and prevention.

What did you think of Alexandra’s insight? What steps are you taking to lead a planet- or animal- friendlier lifestyle? Has overpopulation influenced your decision to have kids? I love hearing your thoughts! ♥