Growing up, Kasia Urbaniak learned what she says most of us probably did about sex and sexuality, “a very disorganized, irresponsible hodgepodge of misinformation and experimental childlike social testing.”

If only she, and all of us, had a resource such as her back then.

Now an expert in power dynamics and communication, Urbaniak made her living as one of the world’s most successful dominatrixes while studying these topics all over the world. In 2013, she founded The Academy, a school that teaches women the foundations of power and influence. 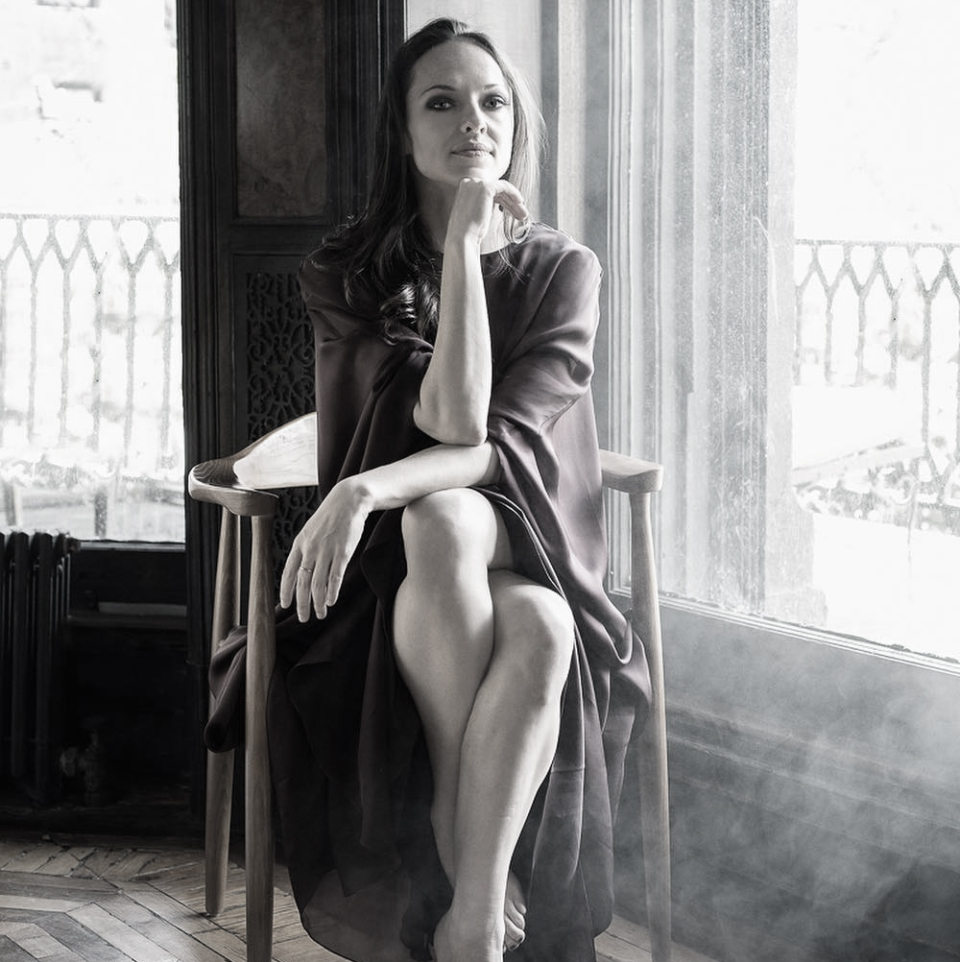 In working with women, she quickly realized that she couldn’t teach them about power and influence without delving deeply into sexuality. The best example of this, she said, lies in a popular fairy tale:

And once we interact with someone, especially a man, and desire arises, it’s easy to focus all of our attention, energy and concern on him. We make assumptions or calculate strategies while our imaginations go wild, and not in a positive way.

Urbaniak calls this “the fastest way to mainline the concept of giving your power away,” and noticed in her classes that it happens the fastest during conversations around sex.

“How am I supposed to teach a woman to primally and in a full-bodied way communicate…for her to be able to have her message and words, be heard, be felt in the body of the other, and influence, if she’s given all her power away? If she can’t feel her body half the time? If she’s waiting for someone to come and stoke and be the catalyst for her longing?” she recalled recognizing. “It doesn’t work. So that’s where, for me, sexuality becomes a necessary conversation when we talk about women using their voices. They have to know it’s theirs and they have to know what they like, and they have to know what to say.”

For much more on this topic, including simple ways to start standing in your own power, stream our Girl Boner Radio chat on Apple Podcasts, Spotify, iHeartRadio or below! The episode also features wonderful thoughts from Dr. Megan Fleming for a listener who wants to prepare her sweet, young daughter for college dating life.

Learn more by visiting Kasia Urbaniak’s website and checking out her awesome offerings.