One of my dreams as a kid was to live in a library, the kind in old Victorian mansions, with walls made up of loaded wooden shelves stacked from floor to ceiling. And strange as it may sound, I knew that spending time in it would feel a lot like spending time with my granddad. He was well over six feet tall, more knowledgable than Encyclopaedia Britannica, warm in energy and humble in spirit, yet still silly enough, or at least open minded enough, to partake in my family’s games. 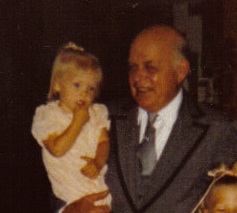 “Here Grandad! Put this on your head!” we’d prod as he and Grammy walked through the front door. (The ‘put things on your head’ game was a big deal in the Johnson house.) Without hesitation, this wise, tall man, also a renowned professor and archeologist, would don whatever we’d handed him. He once wore a pair of nylons on his head throughout an entire evening, not because he wanted to but because he loved us enough to do just about anything. He tended to my hamster, Cuddles, during vacations, beat us in countless games of Scrabble, shared his passion for the outdoors and lovingly called our grammy “dear.”

I was only 13 when Grandad died of cancer. And while no amount of books or libraries could come close to filling the void he left, his legacy runs deep. His wife, six children, grandchildren, students and colleagues missed him and still do. Each year the Council for Minnesota Archaeology hosts a lecture in his honor—a tribute that illustrates his humbleness. 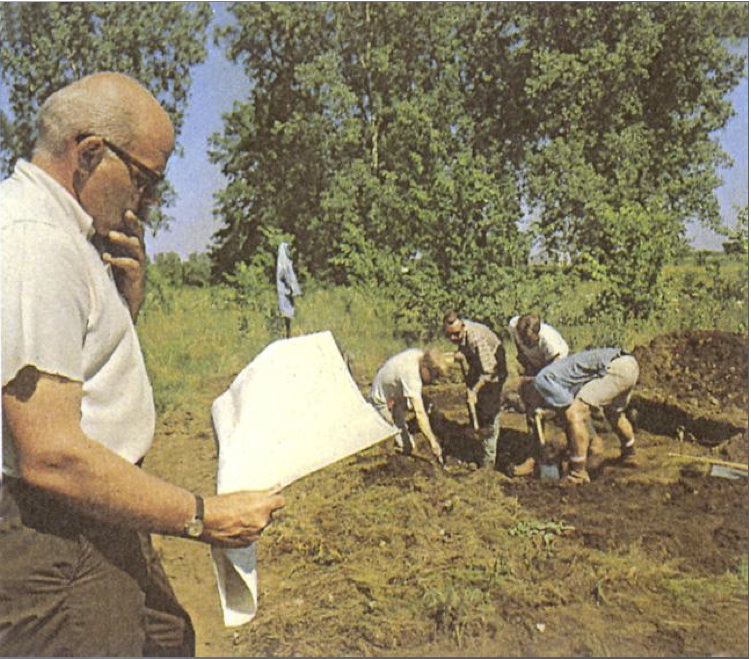 I remember standing at his funeral, heartbroken and perplexed by all that was happening. Though I didn’t realize it then, I wasn’t just grieving his life but a future of shared experiences. What would it be like to know him as an adult? I’d never know…I thought.

After reading my first novel close to two decades later, my brother said he saw “so much of me and my life in it.” As an artist, he knows from experience how often our creative works reflect our realities.

“Is Rutherford Sykes Granddad?” he asked.

“Huh?” I considered it. Sykes was my main character’s mentor—a tall, warm, knowledgable and accomplished man who had terminal cancer…but survived. My eyes filled with tears as it dawned on me; Sykes was Granddad. I’d found a way to keep him alive and cope with my ongoing longing to know him.

Since I “wrote Grandad” into my novel, I’ve felt closer to him than I have in years. He pops into my thoughts more often and appears in occasional dreams. I see more bits of him in my father. And I’ve been eager to learn more about him.

I now know that he served as a fighter pilot during WWII, enduring 64 missions in North Africa and Italy, and finished his masters degree in anthropology in a mere four quarters before completing his doctorate at Yale. That he was a multi-published author, curator at the St. Paul Science Museum, the designated State Archaeologist of Minnesota from 1959 to 1963 and a cofounder of the Council for Minnesota Archaeology. A man who pursued his passion, supported causes he believed in and, as I already knew, loved his family incredibly. 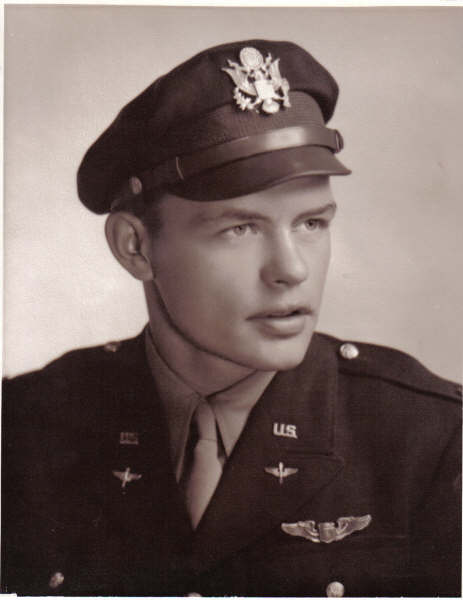 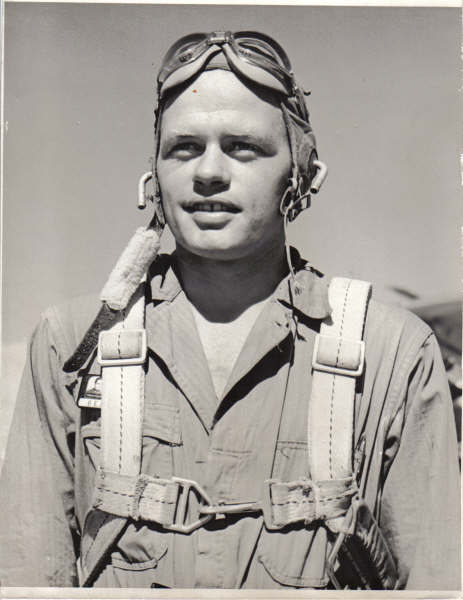 American anthropologist Alfred L. Kroeber said that anthropology is the “most humanistic of the sciences and the most scientific of the humanities.” That sounds a lot to me like Grandad. He used his intellect and talents to better the world.

Although much of Sykes’ story won’t appear in my novel once it’s published, I’m grateful to have “unearthed” it. I’m keeping those words and pages on my computer and in my heart forever.

Regardless of how much time passes, we are forever touched by lost loved ones’ memories and the vacancies they leave behind. Honoring them through our thoughts, creativity and actions helps keep them alive.

Inspiration to write this post came from EC Stilson, author of The Golden Sky. To learn more about Stilson’s message and read others’ posts on love and loss, visit The Crazy Life of a Writing Mom. Visit her blog on Friday, November 18th for a chance to win an iPad2, $500 cash and more!

What about you? How do you honor loved ones’ memories? Has doing so ever struck you by surprise?