Actor-musician Carolina Hoyos grew up in the south, as part of a loving Latino family. As progressive as her family seemed, Catholic messaging instilled an overbearing sense of guilt, particularly when she found herself attracted to boys and girls from a very young age.

“As a young girl, I knew I was attracted to both sexes,” she told me during our Girl Boner Radio chat. “There was experimentation as a young, young girl. And as I got older…I didn’t see that represented anywhere in the media. I was trying to kind of shove it away and it kept coming up.” 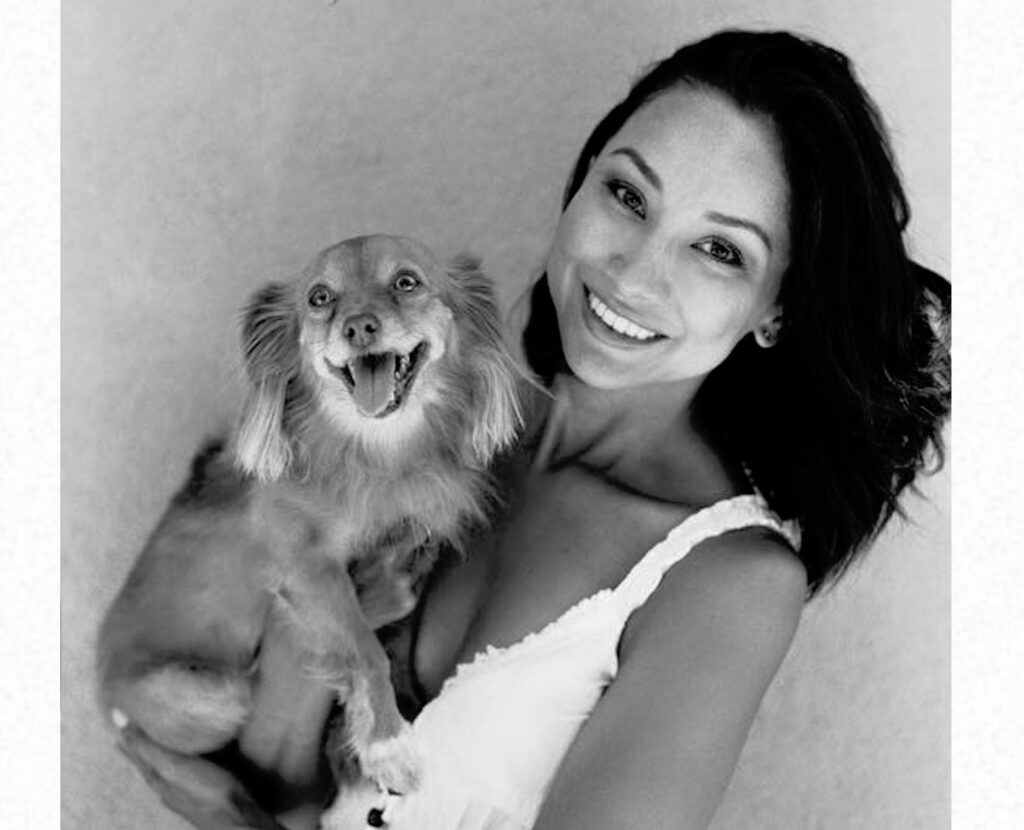 Once she moved away from home, Carolina embraced her bisexual, demisexual identity in many ways, but continued to conceal it from her family—until she realized the cost. Keeping the full truth of who she was from loved ones started catching up with her, even showing up in audition tapes.

“My manager has known me for 15 years, when I’ve dated both men and women, and has seen the whole range of who I am,” she said. “When she saw my first [audition] tape, she said, ‘No, I know you. This is not you. Something’s holding you back. Please do this again, and know that you’re supported, you’re loved.’ She’s my cheerleader. She knew. So I did it again and it was better, but still, you could tell that there was something limiting me.”

Recognizing that her secrets were detracting from her work, passion and artistry paired with a deep longing for greater representation and inclusivity on the big screen, she worked up the courage to expose her truths to inclusive media outlets, bit by bit. In effort to shed light on non-heteronormative identities to loved ones, she took her father to see Kinky Boots. 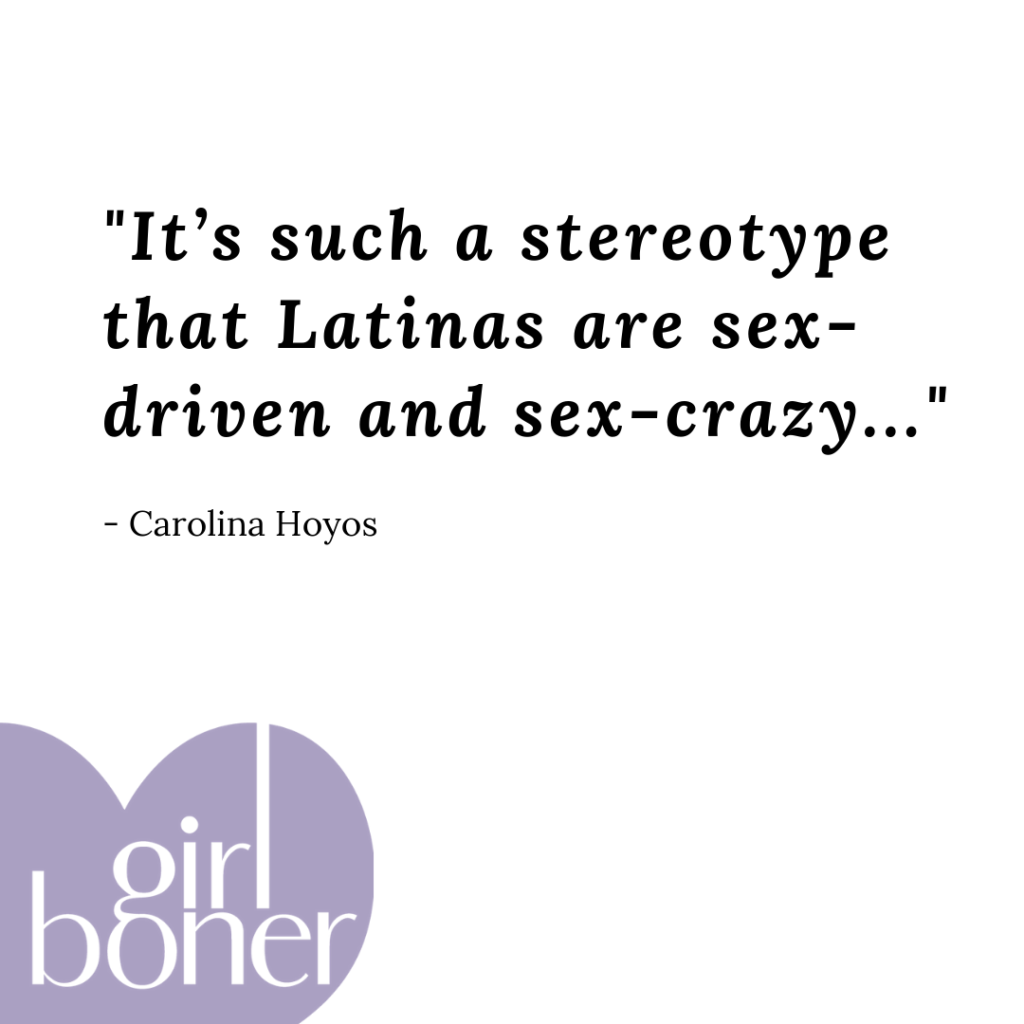 “Ahhh, he loved it!” she recalled. “And afterwards he was like, ‘Was that a man?’ And then you could just see his humor was changing a little bit. Some of the things he was sharing with me were from that world and I was like, ‘Okay, it looks like it’s almost time.'”

Then one day her white, Scottish sister-in-law asked her questions about some of the gross generalizations about different cultures, with a sincere desire to learn. This led to questions about film and TV representation of various sexual orientations, to which Carolina responded:

“You know, it’s silly that I’m 41-years-old and I still haven’t come up to my family because I’ve never seen myself represented. She was like, ‘Oh my God, I didn’t know… Whenever you’re ready, I’m here for you if you want help.’ So then the next time I was there for the holidays, I told my niece… I can’t remember how, but I got emotional and she said ‘So many of my friends in school are out and  it’s a beautiful thing to see.'”

That love and acceptance kept coming, in ways that gave me chills. You’ll see what I mean, and likely relate, when you hear the episode.

Today, Carolina is outspoken about her identities and the lack of representation amid a successful and blossoming career. She’s a fellow in the 2019 La Skins Native American TV Writers Lab sponsored by Universal, Disney and HBO and sings the grand finale song as her character, Antonella, in the mini-series Too Old To Die Young. As the artist “A Girl I Know,” she recently released her latest single, “Mi Hombre El Diablo.” Most importantly, she’s living her truth.

In a piece she wrote for Free2Luv, Carolina shared a message she would relay to her younger self, encouraging that little girl to heal her traumas and embrace her individuality. When I asked Carolina what that girl would think of her today, she said, “Oh man, my younger self would like high five and hug me. And probably come on tour with me.”

Learn much more about Carolina’s journey and artistry, including a sample of her stunning singing, by streaming the Girl Boner Radio episode on Apple Podcasts, iHeartRadio, Spotify or below! In the episode we also explored common myths about demisexuality, bisexuality and asexuality and weighed in for a listener, with throw-back thoughts from Dr. Megan Fleming.