Last week on Girl Boner®, I had the honor of interviewing Suzy Favor Hamilton, a celebrated athlete and three-time Olympian whose newly released memoir Fast Girl — My Life Spent Running From Madness details her struggle with bipolar disorder and the hypersexuality it brought on. 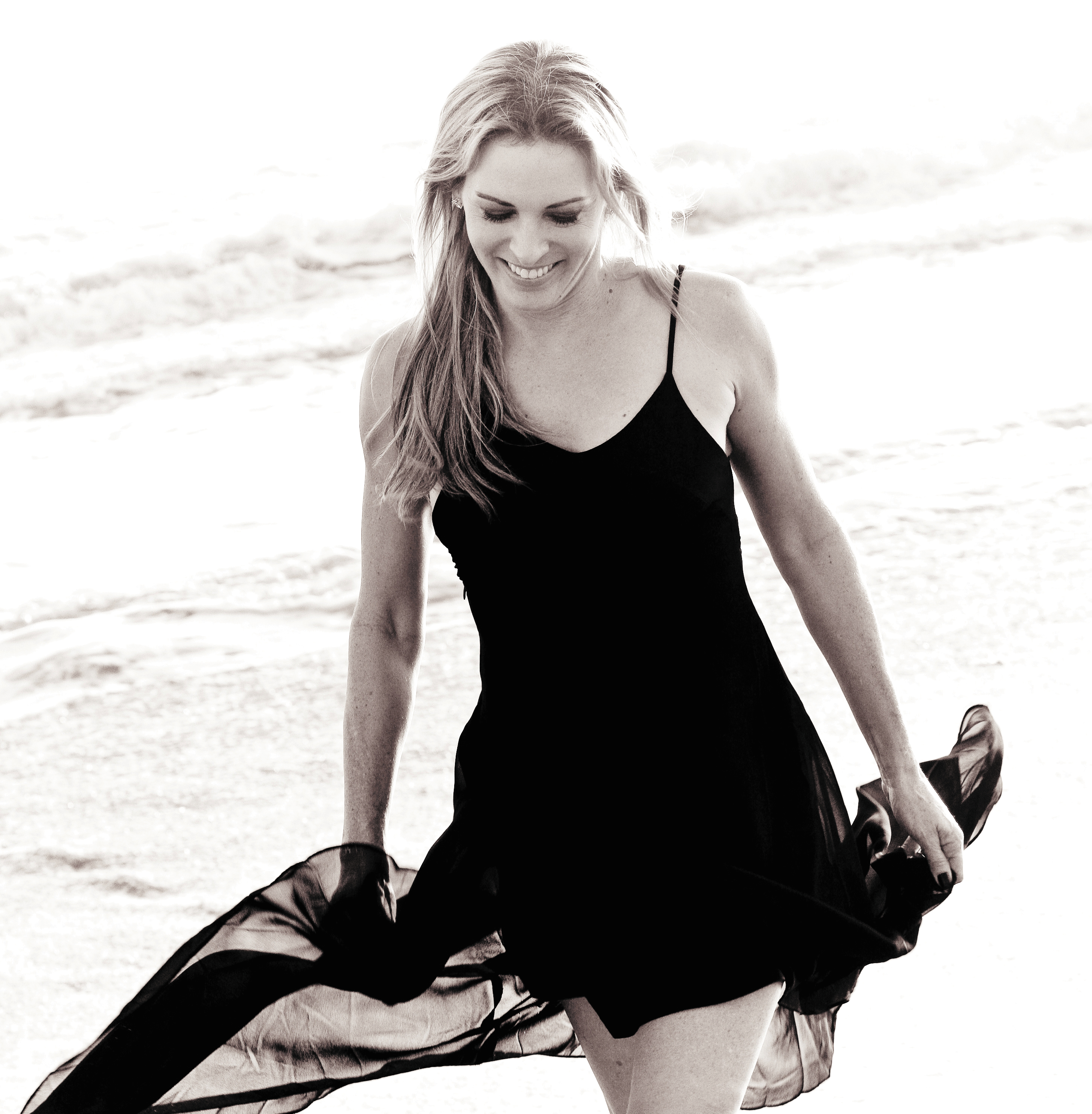 Prior to being diagnosed, Suzy led a double-life—one as a mother, wife, realtor and public speaker, another as a high-end escort in Las Vegas. While she doesn’t blame the disorder for that work (and has tremendous respect for sex workers), she doesn’t know how vastly her path would’ve been had she learned of her disorder sooner.

Her story is one we can all learn from, whether we’re directly affected by mental illness or not. In our chat, Suzy shared what it was like growing up with a brother with bipolar, how silence about his illness plagued her family and how she ended up developing an eating disorder and having breast reduction surgery after being shunned for her less stereotypically runner-like body. She talked about the day she made herself fall at Olympic trials when dark thoughts had taken over, why she decided to share the truth publicly and more. 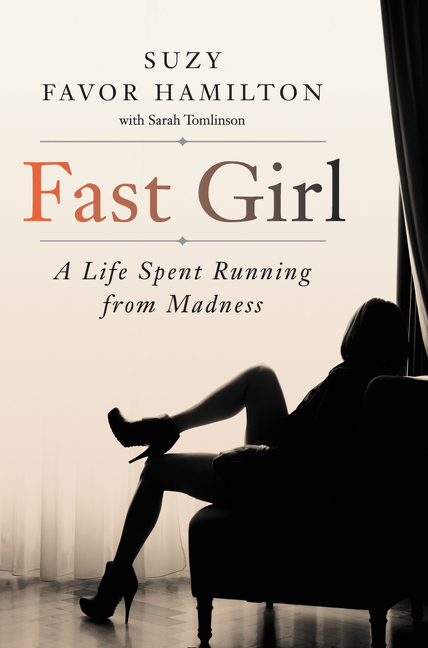 I hope you’ll listen to the full interview (links below), but I had to share this particularly insightful portion—a message that should be heard and absorbed by many.

When I asked Suzy what she hopes people will most take away from her story, she said this:

I want people to understand that life I went through all this, but life isn’t a fairytale right now. It’s not all happily ever after. It will be a struggle for the rest of my life. There’ll always be situations that come up about this that I’ll deal with, and I know I’ll deal with them and strength, and no shame.

I want others to feel that the stigma of mental illness should not make them feel shamed—one bit. We need to, as a society, really come together and understand mental illness… It’s an illness, just like cancer. And once the disorder takes over the brain, things are going to happen—look at the rate of suicide, how high that is. We can prevent this by educating ourselves to help the ones around us, to recognize the signs.

I’m hoping that people will read this book and look at bipolar in a different way and reach out to ones that they see destructive behaviors happening. Because my story shows and tells so much that is personal, that always isn’t shown in somebody—so maybe asking the right questions, and looking at my behaviors and asking that hard question about the hypersexuality.

Doctors even have a hard time talking about that. They may be embarrassed. So we need to look at sex in a different way, not as a taboo or in a bad way. There is the component of this disorder and sex, and somehow people have a hard time when it comes to sex and a disorder. They don’t want to talk about it. And we need to go there.”

To listen to our full interview, which also features thoughts from Dr. Megan Fleming on how to differentiate between hypersexuality and a healthy, happens-to-be-high sex drive and more, click one of these links:

PS If you’ve enjoyed Girl Boner®, I’d love to have your vote in Kinkly’s Sex Blogging Superhero awards! Simply click this link and then “vote.” Thanks for any support! ♥