What does “feminism” mean? Does it really center equality if women of color and their unique challenges aren’t welcomed or fought for? And how can we cultivate joy, follow our dreams and cultivate nourishing relationships at the same time, regardless of our sex and intimacy goals?

I recently had the pleasure of sitting down with Amber B Coleman, an LA-based dancer, singer, writer and entrepreneur, for a Girl Boner Radio chat on all of these topics. We explored her personal journey as a Christian woman and multi-talented artist who embraces her sexuality and her choice to save sex for marriage (and not in an ‘I’m waiting to “give” it‘ type way), micro-aggressive versus overt racism, cultivating friendships while following our dreams and black women we should all know more about.

Amber is such a huge-hearted, insightful person and I can’t wait for you all to hear from her. As a special bonus, you’ll hear an excerpt of one of her original songs, “Pieces,” during the podcast outro. 🎶

Stream the episode on Apple Podcasts, iHeart Radio, Spotify or right here! ⇓ Read on to learn more about some of the powerful women we highlighted.

7 of Many Black Women We Should Know More About

Playwright Lorraine Vivian Hansberry was the first black female writer to have a play performed on Broadway. She’s best known for A Raisin in the Sun, is “a timeless play that everyone should read,” said Amber, adding that it speaks to current issues. The play highlights Black Americans living under segregation in Chicago. Sexual freedom is an important topic in several of Hansberry’s works, too, perhaps in part because of her lesbian identity.

“She’s such an interesting woman, because she got flack from the black community and the white community as well,” Amber noted. “She really analyzed things in this very holistic manner. Nothing went unsaid… She was also a poet and really great at humanizing the nuance that we experience in life.”

As I mentioned in the episode, everyone should learn about Mary Beatrice Davidson Kenner in sex ed, when “feminine hygiene” and periods come up. Mary Beatrice Davidson Kenner invented the “sanitary belt with moisture-proof napkin pocket,” which paved the way for today’s maxi pads. Her invention helped make menstrual hygiene easier for millions of uterus owners. While racism prevented its adoption for three decades, that didn’t stop her. Between 1956 and 1987, she received five patents for personal and household inventions. 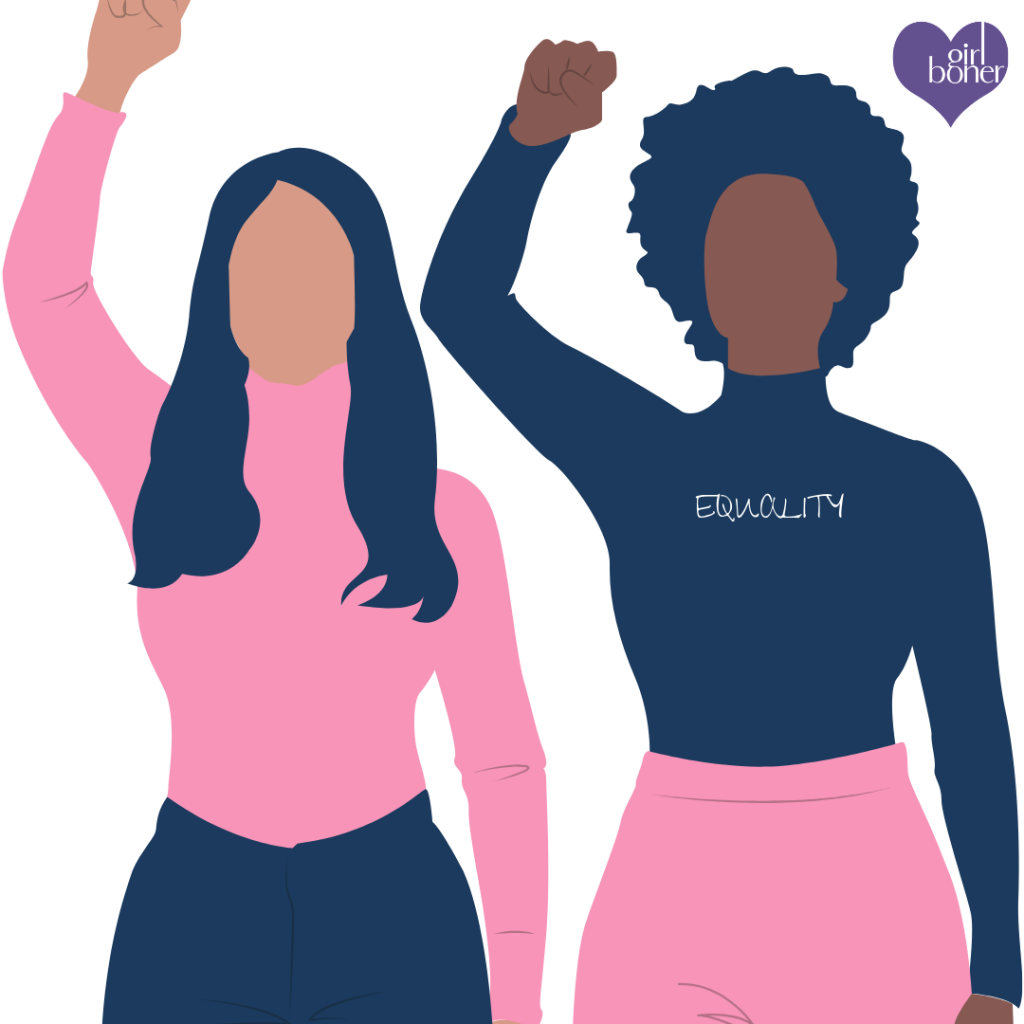 Amber also named Fannie Lou Hamer as a black woman she wishes folks knew more about, because of her important work in the feminist movement. A community organizer, American voting and women’s rights activist and leader in the civil rights movement, Hamer cofounded and vice-chaired the Freedom Democratic Party. She represented the organization at the 1964 Democratic National Convention.

Alexandra is one of Amber’s favorite online influencers, thanks to her poetry and advocacy for self-care. Alexandra Elle is also an author, wellness consultant and creative freelancer, who’s cultivated a mighty Instagram community. In a recent post, she shared one of her mantras: “If it is meant for you, it will not run or hide or avoid being yours.”

As far as personal influences today, Amber said Dr. Paulette Brown Hinds has played an important role in her life. The daughter of assemblywoman, Cheryl Brown, owns a media group and helps young black artists “find their way,” she added. “She gives them an opportunity to make money, build a platform and build up their resume and meet people.” Learn more at blackvoicenews.com.

And, of course, I want you all to know more about Amber B Coleman. As you’ll learn if you stream our Girl Boner podcast chat, she’s leading an inspiring path, which not long ago involved a major gear shift.

“My journey is unique in that I’ve always known who I am. I just had to learn how to love it… Moving to LA, that was me saying, ‘I choose myself,’” she said of her decision to leave her work and promising future in media and politics. “I was already being recruited to move up, but I was living out somebody’s else’s dream.”

After multiple heartbreaks, she started to really explore herself, she said, and committed to living authentically. She saved up her money, landed a dance scholarship and quit her job. And she’s been creating beautiful art ever since.

Learn more about Amber at wordtothewise.co. 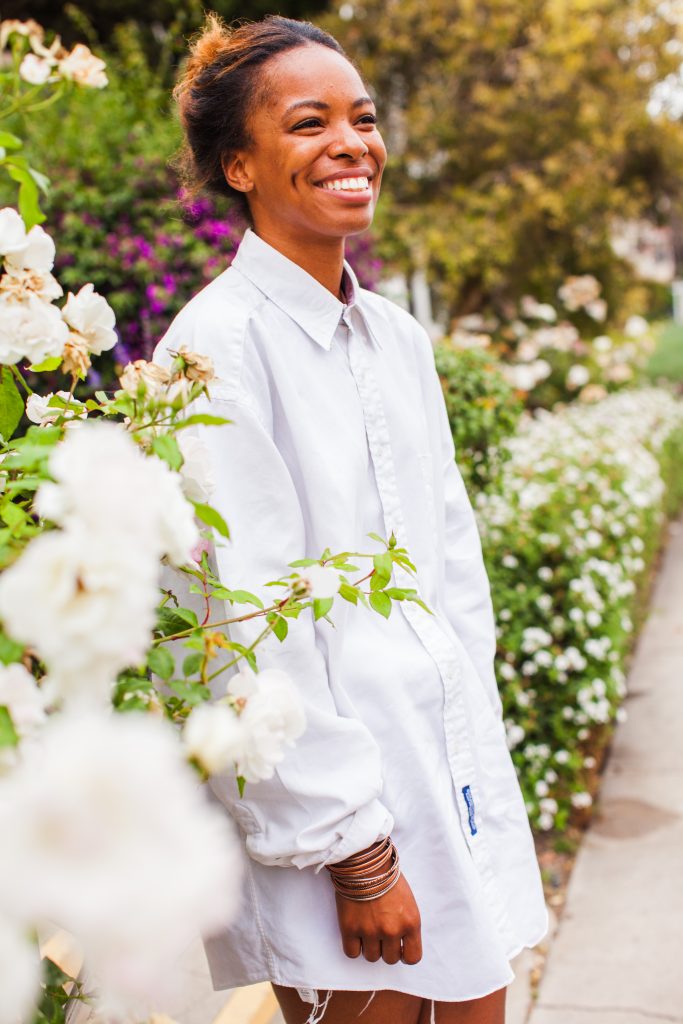 A fun special from The Pleasure Chest!