Home • Girl Boner • Can You Turn Your Child Gay or Trans? A Chat with Cassie Brighter

“I remember being eight years old, walking down the hallway and absentmindedly touching my crotch, and my grandfather admonishing me sternly, ‘We don’t touch ourselves there,'” she told me during our Girl Boner Radio Chat. “I thought to myself, ‘Yeah, old man. You don’t touch yourself there.’”

That same spark and questioning mind have carried Cassie into adulthood, a career as a writer and speaker and her life as a parent: “your typical transgender, pansexual, polyamorous, sex-positive suburban mom.” She’s as knowledgeable as she is big-hearted, which says a lot. 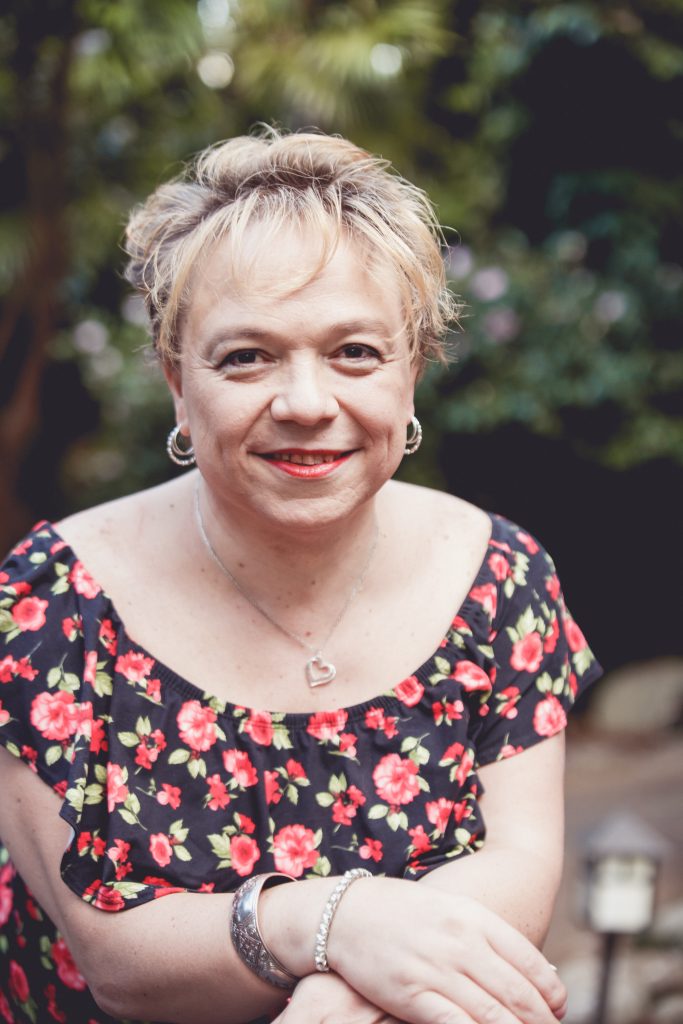 During our interview, we explored her personal journey as a trans woman, the importance of intersectionality in womanhood, whether pussy hats are transphobic and more. I especially loved what she shared about parenting, including this:

We vacationed in Brazil pretty often growing up, and they had a more liberal kind of press and society and they had a really sensationalistic post — this is late 70s— what would be the equivalent of National Enquirer here. They were talking about a girl transitioning who was transitioning early, at 18, considered really early then. I remember being absolutely mesmerized. But there was just not enough representation, not enough information, to voice anything like that.

So on one side you need representation, you need positive signaling. On the other side, you have to make sure that your kid is not soaking up transphobic or homophobic messaging… I recall things being scrawled in a public restroom, and I was very aware that there was a subset of people who were pariahs and whatever you do in life, you can’t be one of those, because you’ll be fucked. And I was one of those.”

When I asked Cassie how she responds when people say that not assigning a specific gender to your child will “turn them” transgender, she added:

I was deeply disheartened when my kid came out to me as gay [laughs] because I was kind of sitting on this posture that, ‘I’m queer as a three-dollar bill, but look at my wonderfully straight kid.’ But he told me that he was gay, and I said, ‘Would you like spaghetti or would you like macaroni and cheese?’ and then we ate. There was no closet in the house.

Why indeed? These issues may not seem simple, and there can be a lot to sort through, but parents absolutely can raise empowered kids of any orientation or gender identity. Cassie Brighter is living proof, and I absolutely loved what she had to say.

For much more, stream the full episode on iTunes, iHeartRadio, Spotify or below! In addition to trans-related topics, we weighed in for a listener who’s avoided sex out of shame around his smaller penis size with help from Dr. Megan Fleming.

Learn more at CassieBrighter.com and on Cassie Brighter’s Facebook page.