Home • Girl Boner • Coming Out as LGBTQ When You’re Christian

“You are not broken.”

This is the very apt first line of a recently released book by Amber Cantorna: Unashamed: A Coming-Out Guide for LGBTQ Christians.

I had chills the first time I saw that subtitle. It’s tough enough for many of us to embrace our sexuality given wonky societal messages. Add to that the message that your very identity isn’t acceptable and it seems like a perfect storm.

As I mentioned before my Girl Boner Radio interview with Amber, the storm metaphor reminds me of the story of Noah’s arc in the Bible and the rainbow that appeared as a sign of hope—which couldn’t be more appropriate. Because Amber is bringing so much hope to the whole rainbow of LGBTQIA+ folks, as well as their friends and families. Given that Amber’s father is an executive with Focus on the Family, an American Christian conservative organization founded in 1977 by James Dobson, only makes her journey turned advocacy that much more impactful. 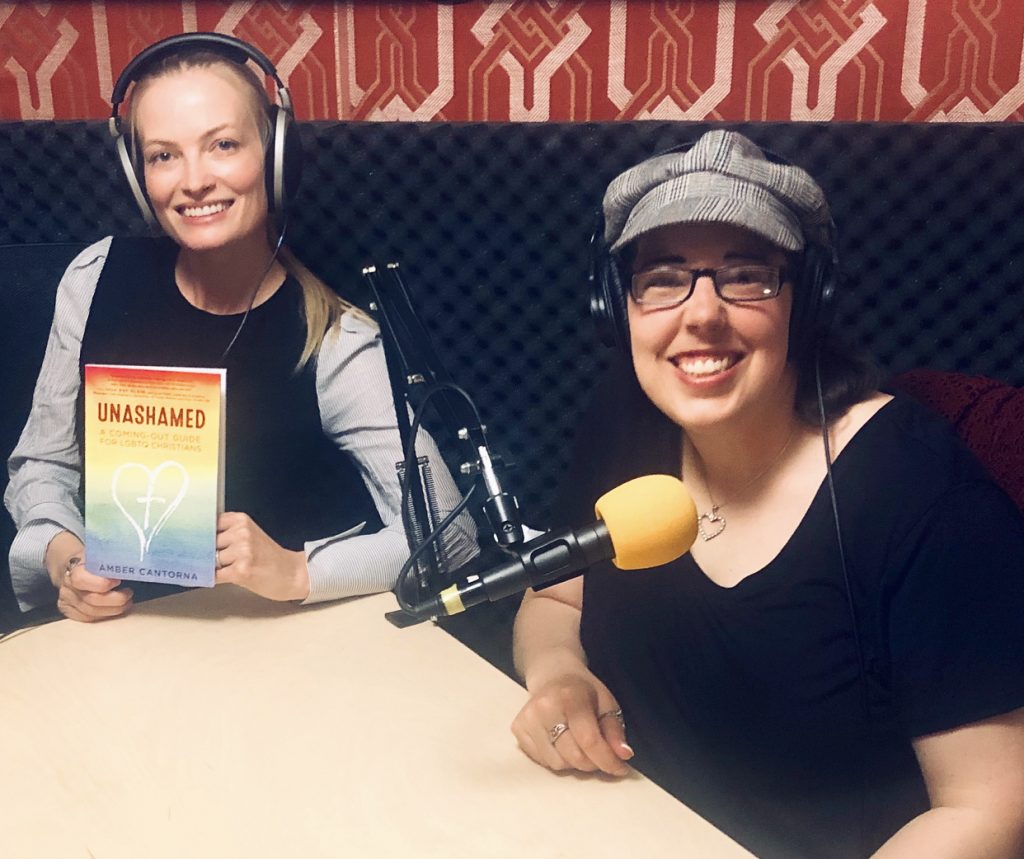 When I asked Amber what message she most hopes people take away from her latest book, she said:

“I think with Unashamed, one of the biggest messages is learning to accept and embrace and celebrate yourself—not just accept who you are, but celebrate who you are—and the diversity that you bring to the family of God . . . God is so much bigger than the box we put God in. So to display a piece of that to the world is truly a gift.

Stream the episode on Apple Podcasts, iHeartRadio, Spotify or below! It also features wonderful thoughts from Dr. Megan Fleming for a listener who’s developed a big time crush on her therapist.

Learn more about Amber Cantorna on her website. Find Unashamed: A Coming-Out Guide for LGBTQ Christians on Amazon, Barnes & Noble and most anywhere books are sold.