“Everything seemed awesome at first, but over time he started bizarre arguments and I ended up feeling like the crazy one.”

“I had never loved anyone as much as her…but she started lying. When I tried to end things, she lied and told me she was pregnant with my baby.”

“I never thought I’d be someone who would stay with a person who hit me, but there I was. By the the time the violence started, I couldn’t disconnect emotionally. I loved him. I felt totally dependent…paralyzed and terrified to leave.”

If you relate to these comments from Girl Boner readers and listeners I’ve received since releasing my dating a sociopath series (which you can find here, here and here), my heart goes out to you. I hope you’re finding all of the support and healing you deserve.

Dating abuse and relationship violence affects people of all ages, genders and walks of life, often leading to deep and lasting trauma. Thankfully, there is so much hope, help and thriving to be had.

I recently had the pleasure of sitting down in the Girl Boner Radio studio with Christina Hoag, a former journalist for the Miami Herald and Associated Press who reported from 14 countries around Latin America and the Caribbean. She’s since taught creative writing to lifers in a maximum security prison and at-risk teen moms girls at alternative high schools, and penned award-winning novels. Her young adult novel, Girl on the Brink, which Kirkus Reviews called “an engrossing tale of a dangerous teen romance,” is based on her own experience with dating abuse. 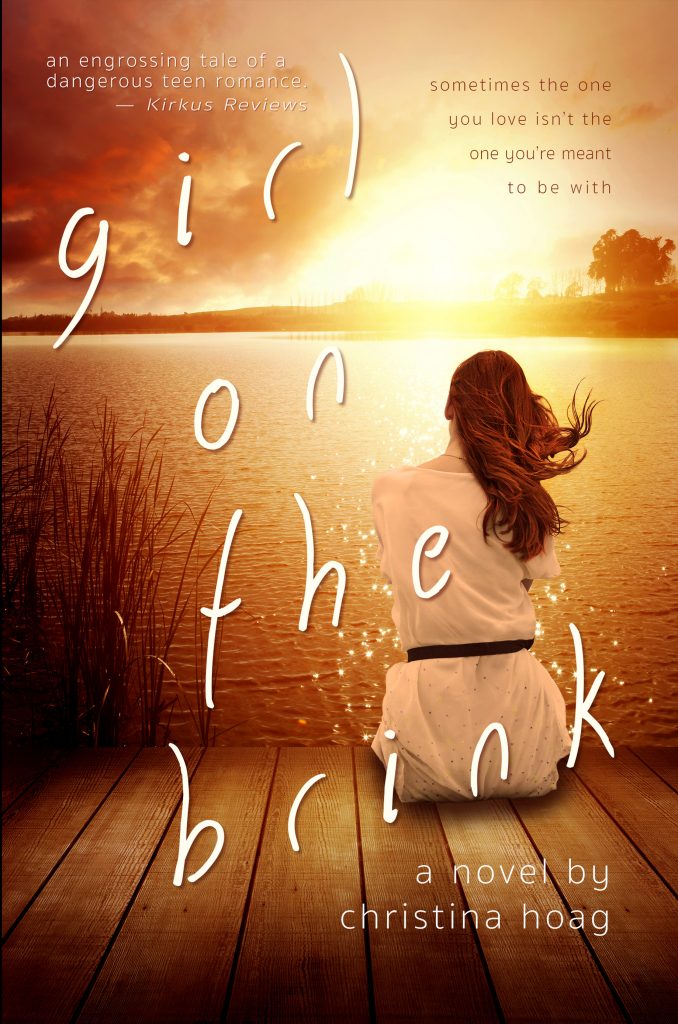 As someone who seldom reads in the YA genre, I can attest to the fact that this book suits adults impeccably, too. Christina really captures the lure of abusive partners from the survivor’s perspective, in a suspenseful, digestible tale that’s tough to step away from.

Together we explored her own journey through intimate partner abuse, common early warning signs of abuse and ways to safely get out of such a relationship and find healing. The episode also features awesome thoughts from Dr. Megan Fleming, for a listener who was assaulted years ago and has recently been triggered by kissing.

Stream our full chat on Apple Podcasts, iHeartRadio, Spotify or below! Read on for five of the most powerful takeaways. 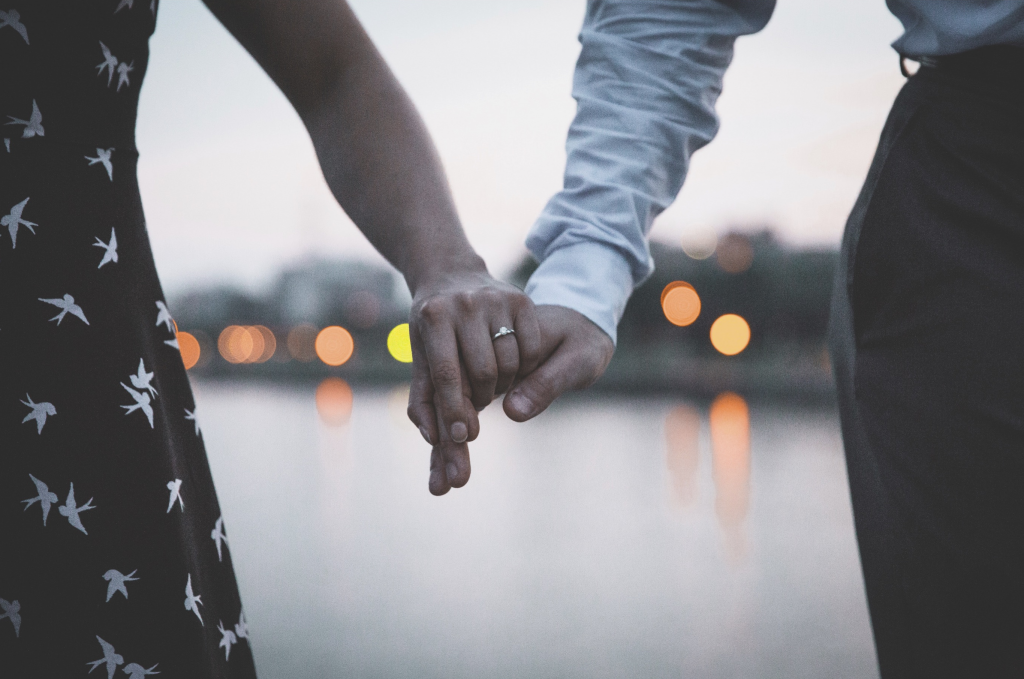 1 You meet them when you need use support—or don’t need much at all.

“[Abusers] choose their partner very carefully,” Chistina said. “They really study you. And they often choose people with vulnerabilities or who sense that they have low self esteem.” In other words, what seems like thoughtful diligence might actually be selfish study.

Abusive love interests may also choose you because you seem like a difficult challenge—someone who seems to “have it all” in some ways. If they can “win” you, their egos thrive. When Christina met her abusive partner, she recalls being out of practice, as far as dating. She also had a successful career and was accustomed to independence.

“Sometimes [abusers] go for a very educated, high echelon of women because it becomes a conquest to them,” she said.

2 They come on really strong.

I’ve heard this sign described as “love bombing,” in the context of dating a sociopath or narcissist. The affection and attention can come on full force.

Looking back, Christina said this was one of the first signs of her ex’s abusive patterns. She was a reporter at a newsroom when he called in with a story. The phone chat led to meeting in person, and he asked her to dinner immediately.

“They are completely obsessed with you,” she said of abusers. “They are infatuated. They tell you they’ve never been in love like this before. They’ve never met someone like you… And, of course, this is immensely flattering. I just fell, you know. I was bowled over by it… And that’s absolutely part of the sort of grooming process that the abuser does. These are very calculated moves.”

3 It feels too good to be true.

Finding that special someone to share your life with can feel too good to be true in general. But in a healthy relationship  there’s a stronger sense of realness and less disbelief.

An abusive partner may act as though they want to know everything about you, which is part of that studying process. You might feel more special than you deemed possible, at first, possibly in ways that speak to long-held wounds or insecurities.

“I’ve been very shy my whole life,” Christina said. “I grew up around the world, so I had to fit in as a kid…so this was like the heavens opening up. This gush of love and acceptance came down on me and I actually told him once, ‘I think you’re an angel sent to me from heaven.’ I really literally said that. And at that time, that was how I felt… So, of course, there was nothing I wouldn’t do for him.”

4 You try to justify warning signs, such as controlling your time.

As you grow closer to an abusive partner, more obvious warning signs crop up. They might seem small at first, but collectively—and in hindsight—they say a great deal about the abuser and relationship dynamics. Chistina’s ex would ask a lot of her, for example, but she didn’t want to see that as problematic.

“He lost his keys, so I had to come home from work one day, rush home to find his keys from, for him because he needed me so much,” she recalled. “He just wanted me there so much. And all these little things started to sort of pop up. But, of course, you justify them because you want to overlook them because you’ve never had anything like this before. You want to keep it… It’s almost like a drug.”

“It feels good to feel wanted and to feel needed for sure,” she added. “But sometimes it has more to do with control of your time and how you are moving about in the world and dictating things. It can be kind of a fine line.”

Also known as gas-lighting, abusers can make the victim or survivor feel as though they are the “crazy one.” In seeking help, clarity often sets in.

“I didn’t really recognize it as abuse,” Christina said of her experience. “I really didn’t. As time went on and on and on, I knew that was definitely something wrong with him… I would go over this list on my fingers, these odd behaviors he had… He clearly needed help and I wanted to give it to him, but I really didn’t recognize until I finally, I thought I was going crazy.”

Finally, she called a therapist, who helped her see that she wasn’t the problem. The abuser was.

“She said, ‘You know, you’re in a domestic violent, abusive relationship.’ And I was like, ‘Whoa…’ It never sort of occurred to me that that could happen to me. And that’s the other thing, you know: these things happen to other women, not me. But it happened to me.”

If you’re in an abusive relationship and in immediate danger, call 911 or practice a prepared safety plan. If you’ve experienced sexual assault and need to talk to someone, contact the National Sexual Assault Hotline online in English or Spanish, or call them at 800.656.HOPE (4673)