August talks with Belle Knox, the college freshman who’s been making national headlines since her vocation as an adult entertainer was revealed on campus. 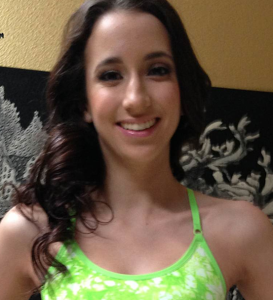 “The issue with the discussion of pornography is that people see it as either something that’s good or bad. It’s not that black and white.” — Belle Knox

For more about Belle in her own words, check out her recent articles: