If you follow Girl Boner® you know there’s little I dig more than debunking myths and potentially harmful stereotypes about gender and sexuality. Last week on Girl Boner Radio we addressed a biggie thanks to a listener.

Myth: All men want the “wham-bam-thank-you-ma’am” and all women need and desire ample time for sex.

Reality: There are plenty of guys who prefer slower sex and cherish emotional intimacy first and foremost, and plenty of women who prefer quicker sex with little foreplay. Whatever your “normal” is is a-okay.

Jillian wrote in about her passion for quickies that contrasts—and not in a good way— with her boyfriend’s desire to take….his…..time…. As someone who used to be nearly only about the quickie, I empathize. (I used to joke that I’d be happy to go for multiple round if I could run laps in between.) 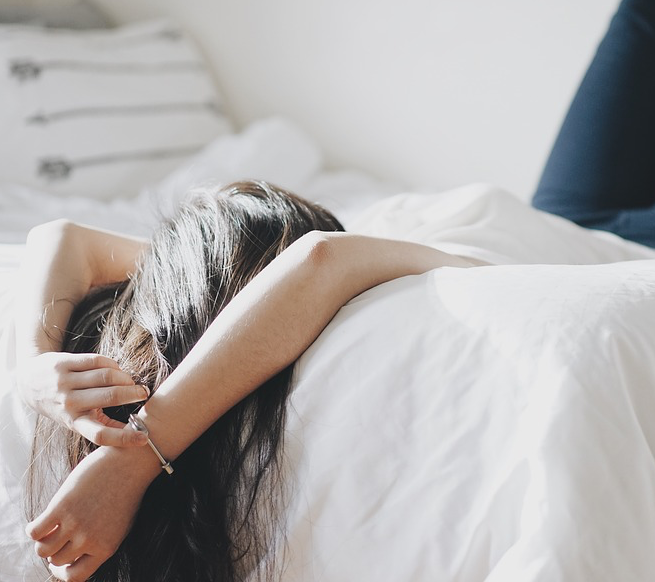 I love quickies, I’d happily have them daily. My boyfriend prefers to take his time, so much so that I end up feeling bored and impatient after I come. I know this is probably opposite of many couples, but I am not sure what to do….? The one time I asked if we could go faster, he did not take it well, so I haven’t brought it up again. Lately I have been avoiding sex because I know it will take a long time.” — Jillian

When I first read Jillian’s Q I wondered if she’s able to feel present and mindful in other areas of her life. In my own experience, work in this area has helped hugely, as has learning to care for and embrace my ADHD brain and learn more about my body and sexuality. I also saw great possibility for adventure for both Jillian and her guy as they learn to navigate ways to nurture and enhance each other’s pleasure.

If she just wants to do a quickie, she can send him in and say, ‘I’ll be in sometime in the next hour. I’m not going to tell you when. But you better be on the bed, you better be naked and you better be hard.’ So he gets to spend an hour doing his thing with the awesome anticipation that she’s going to come in.

If she really wants to take it further, she can wait until the end and tell him he can’t come. He has to try it again tomorrow. There’s something very powerful about a woman orgasming and telling a man he can’t, because we’re in such a patriarchal society even amongst orgasms.

It could be that he just really likes to spend a lot of time touching her body, in which case they’re going to have to negotiate that because it can be very invasive for the person who doesn’t want to be touched for an hour. But it also could be that that would be the perfect game for him, to be able to have all that time to stroke and fantasize and touch himself.” 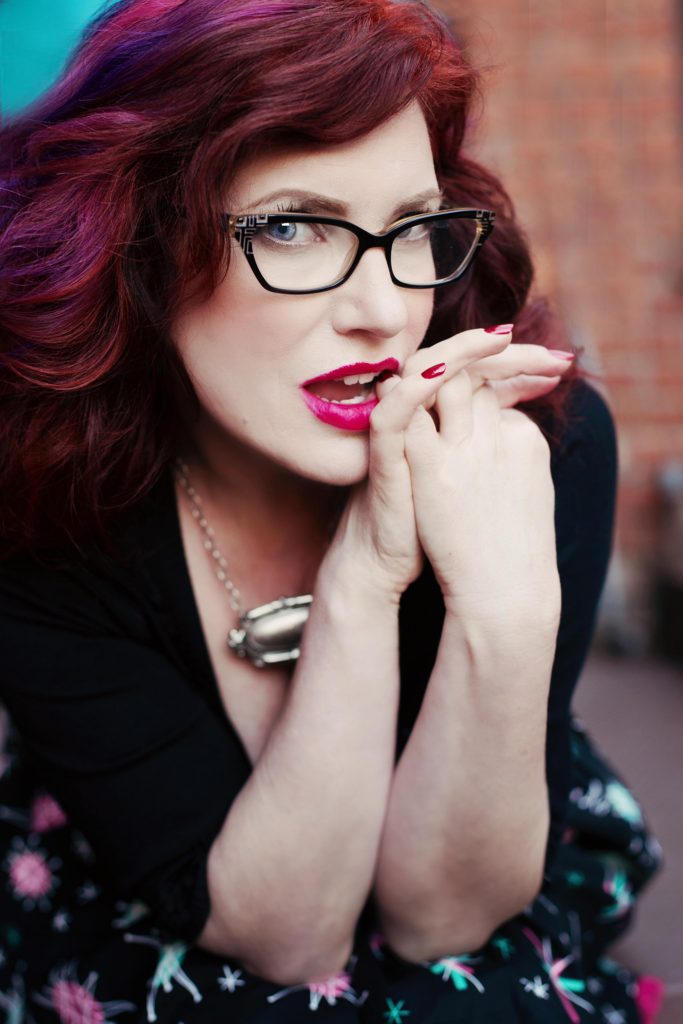 Could be exciting, right???

I loved what Dr. Megan Fleming had to say for Jillian as well:

When it comes to differences whether it’s difference in libido or sexual preferences, it’s all about how we bring it up because unfortunately we often are sensitive and feel a sense of not being good enough or rejection sensitivity when. If we’re getting feedback, we may hear the critique and not the wish underneath it which is really the wish and the longing.

Maybe this is the conversation to have: ‘Tell me more. What is is about slower sex that really turns you on or is more pleasurable from his perspective.’

Maybe hearing what that experience is like for him will help you center your mind and attention to the parts of the experience that are his turn-on. One of the wonderful things about being a woman is we have the capacity for multiple orgasms. It’s unclear to me, even after you’ve had your first orgasm, that you end up feeling bored and impatient rather than anticipating the next one, or the one after that. So what is it about the sensation and stimulation where your mind is that somehow isn’t sexy?

It’s my experience that when you really feel your partner and stay present in the giving and receiving of pleasure, you both can get your head in the game for a longer time…and it’s all about the variety, so sometimes you have the quickie and sometimes you slow it down.

Have a conversation to understand what really is it about that makes slower sex hotter experience for him and then ultimately it’s about, for both of you, expressing what you wish for, long for, wish for and desire in a way that makes it appetizing to engage in the kind of sex you enjoy, even if ultimately those preferences are the way to go.” 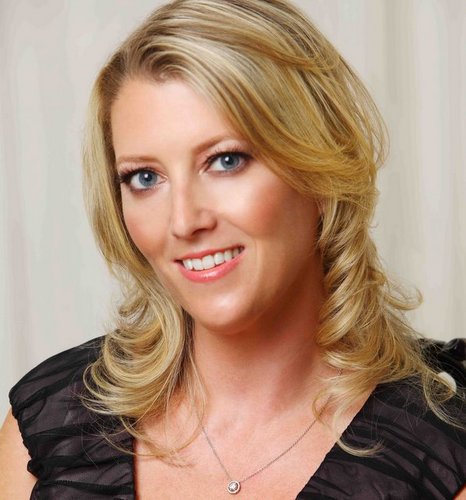 For more thoughts from Mona and Dr. Megan stream the episode on iTunes or below! You’ll also hear more about Mona’s work and amazing retreats, benefits of orgasm control (particularly for couples who’ve been together for a long time) and her top tips for upping the adventure ante in and outside of the bedroom.