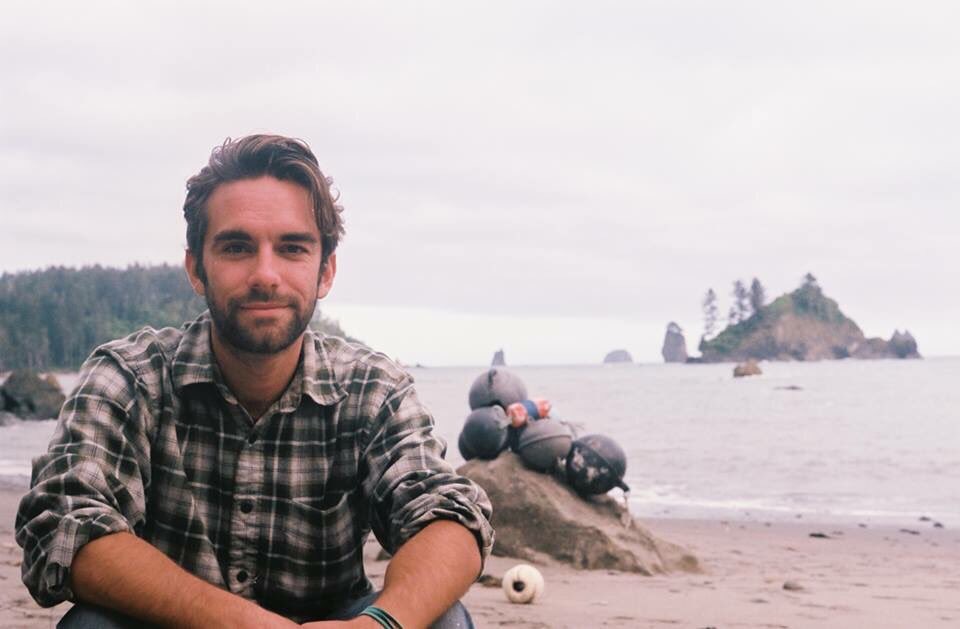 When I asked Logan what he most hopes people take away from the book, he said:

Sex workers are people, just like anyone else. They shouldn’t be ostracized or left out of the conversation. What I hope to achieve with these books and my writing in general is just that. . . Our jobs are extraordinary to an extent, but our lives are just as mundane as anyone else’s.”