turn on (verb):  to activate; to cause an intensely pleasurable experience; to excite sexually

turn off (verb): to  deactivate; to disgust or deter pleasure; to block or reverse sexual arousal

If you’re like me, your mind immediately jumped to what other people might do—or not do—to either rock your world or fill it with disappointment or disgust.

What if I told you the hands-down most important arousal factor involves only you?

Last week on Girl Boner® Radio, I had the pleasure of interviewing Kathy Eldon, an esteemed film and TV producer, author and, in my opinion, a revolutionary. In 1997, Kathy co-created Creative Visions, a creative activist organization inspired by her son Dan Eldon. The gifted artist, activist and adventurer was stoned to death in 1993 while on assignment for Reuters in Somalia.

That Kathy went from enduring the immense tragedy and grief of Dan’s death to later embracing the motto, “Turn on your power,”  is just part of what makes her extraordinary. She, along with daughter Amy, inspire countless others to do the same.

Together we explored what she learned about sex early on, why she felt contrary to the sexual revolution, how she found her way through the darkest of times and more. We also delved into ways we can easily stand in our own way.

When I asked Kathy how we can turn on our personal power, she said:

I think in a way it’s just unblocking it. The power exists. The power is turned on, all the time. It’s flowing. It reaches blockages. It can sort of diminish because we may have been told we weren’t very good at something, or we shouldn’t be doing something, or we’re essentially headed in another direction. It’s really about unblocking us putting up the obstacles. I think that power is limitless. It flows from a life force that is universal, but it’s we who stop it.” 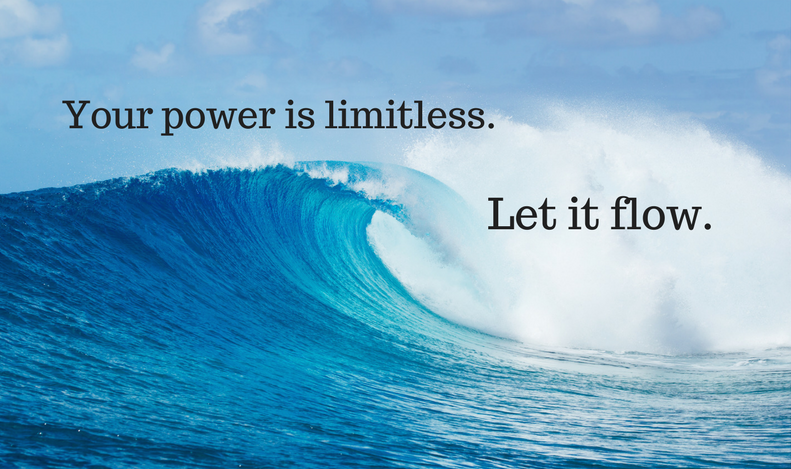 This tied in perfectly to the episode’s Ask Dr. Megan segment, in which Megan and I shared thoughts for a listener who, now in her 40s, wants to experience orgasms for the first time.

Megan suggested that Sheila slow down and really consider her mental and physical turn-ons:

So often women are not taking the time to be sufficiently aroused… Sometimes to get where our partner is at, we cut off our arousal and don’t take the time to let it really build. The other is recognizing, where is your mind? Because my experience is that for women who haven’t had orgasms, that has become a thing. So in the moment, they’re thinking, ‘Ugh. It’s not going to happen. It’s taking too long.’ There’s nothing sexy about that inner-dialogue. In fact, it’s actually inhibiting your arousal.” 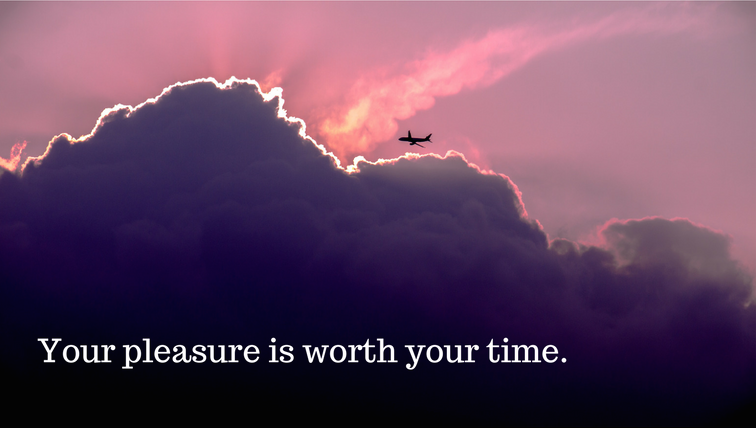 Then I shared thoughts on a few ways society tinkers with our arousal, including:

I think we really have to give ourselves permission to welcome and fully experience pleasure, especially in a world that sends mixed and negative messages about sexuality. One thing we know from research, and if you’re like me, you may know from personal experience, is that what we believe about sex tends to be self-fulfilling. If we believe we won’t orgasm, or that pleasure is shameful, we probably won’t.”

Luckily, the opposite is also true! When we believe in our capacity for pleasure, in our Girl Boners, and in our inherent power, most anything is possible. I sincerely believe that. For much more, stream the full episode on iTunes or here: