“Most men fear getting laughed at or humiliated by a romantic prospect while most women fear rape and death.” ― Gavin de Becker, The Gift of Fear

Have you ever wondered why this quote feels true to so many people? I don’t believe it’s innate for men to be more prone to violence than women or for women, LGBTQIA+ folks and femmes to be the most victimized.

Perplexing cultural messaging around sex, strength and gender cause so many problems, from the bedroom to the boardroom and everywhere in between. One way to chip away at these messages? Create and support empowering art and entertainment.

Stories and other forms of creative expression can change the world.

I recently sat down with three powerhouse women who are doing just that. Melanie Wise, cofounder of the Artemis Women in Action Film Festival, Megan Hubbell, a partner with Artemis, and Kaylene Peoples, a recording artist and publisher joined me for a thoughtful Girl Boner Radio chat on physical strength and sexual empowerment, positive and negative ways they’re depicted in films and ways we can all empower ourselves to live boldly. With Dr. Megan Fleming‘s help, we also weighed in for a listener who’s noticed changes in her sex drive since starting an exercise routine. 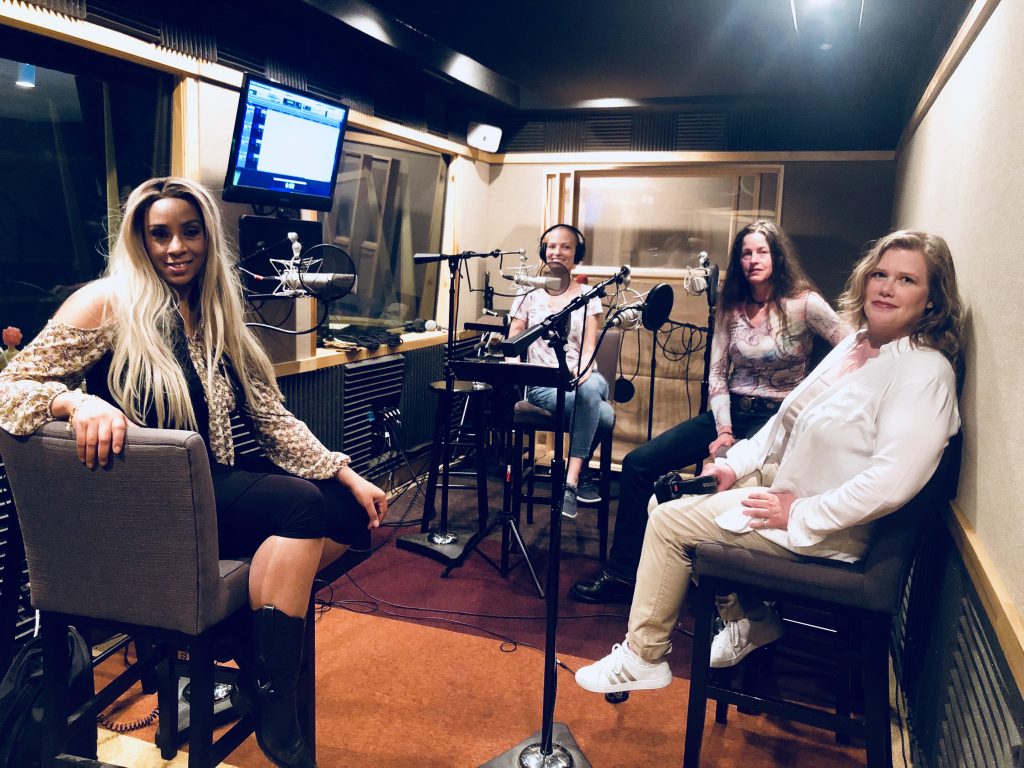 *The gorgeous outro music is a sample from Kaylene Peoples’ forthcoming album, Romantic Bossa Nova. It features Kaylene on vocals and Bunny Brunel on bass.

Here are just a few of my favorite quotes: 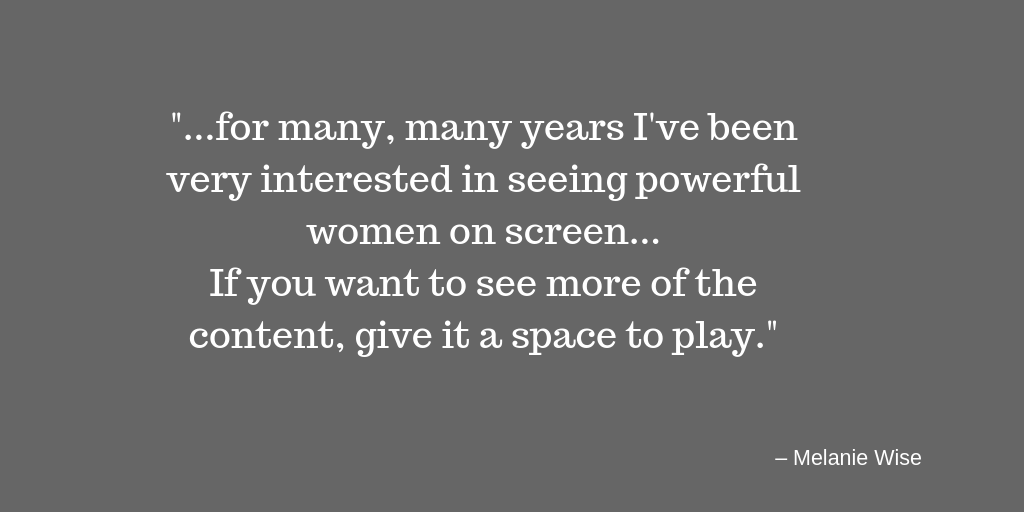 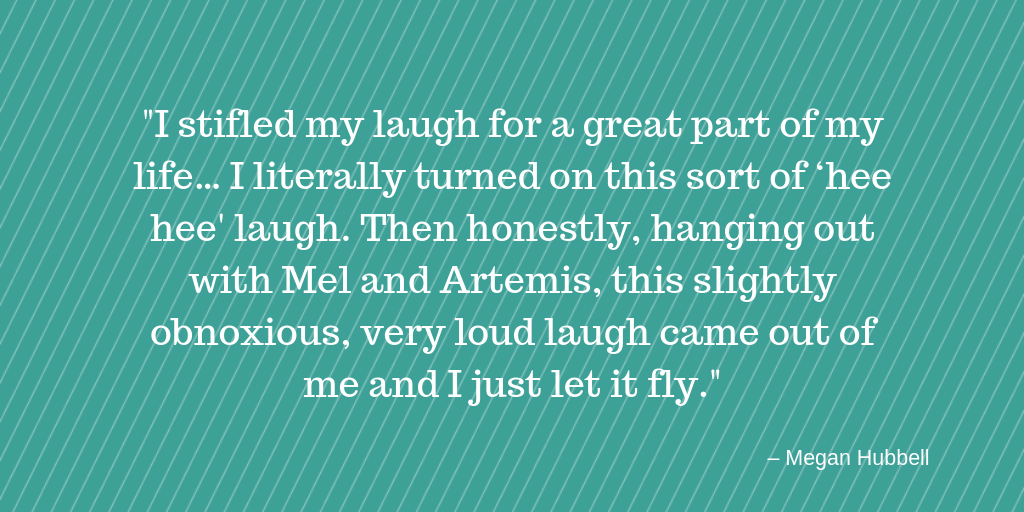 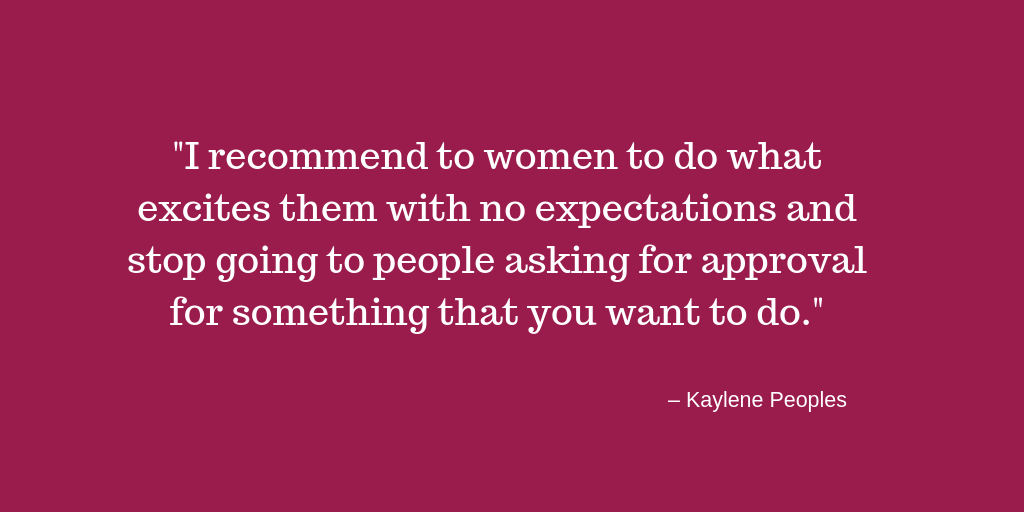 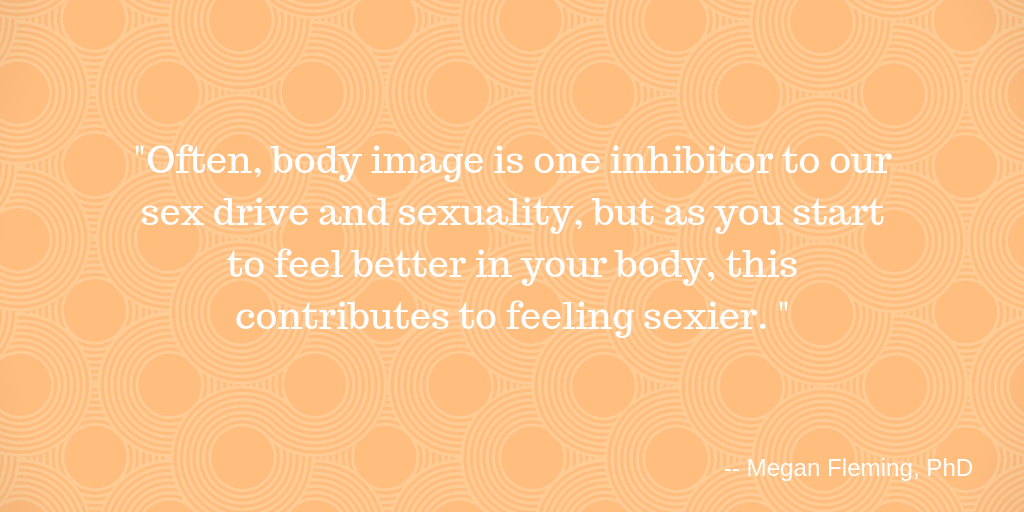 Learn more about the Artemis Women in Action Film Festival, including how to get involved or submit a masterpiece of your own, click here.

What did you think of the episode? What films do you think get it right or wrong when representing women’s physical strength or sexuality? What’s helped you feel empowered lately?