Do you recall the first time you realized what you wanted to “be” when you grew up? That’s such an interesting question, right? We seldom ask people what they want to do, as adults, but be. I suppose that’s an accurate aim, if your “job” feels more like a calling.

One of my sisters wanted to be a cow. Another dreamed of becoming a teacher. My own aspirations went aaalllll over the place until I realized I was a writer. While sitting in an acting class, the epiphany struck me like sudden daylight. How had I missed that for so long?

I love hearing about people’s journeys of self- and vocation- discovery, almost as much as I love hearing their Girl Boner stories! Sometimes more so.

We discussed the book, her writing process, the importance of embracing our fantasies and more! We also answered a question for a listener, who recently learned his girlfriend writes kinky erotica, with the help of Dr. Megan Fleming.

Find our full chat on iTunes, iHeartRadio, Spotify or below! Read on for a few highlights.

You’re prolific in the adult film industry. What inspired you to write your first novel?

I’ve always wanted to write a novel. . . I was part of lots of different writing workshops when I was in high school after school and on the weekends. I went to open mic nights a lot, but I didn’t tell many people about it. I always kept a journal. Writing’s been a bit part of my life for a really long time. If anybody ever asked me when I was younger what I wanted to be when I grew up, I’d always say, ‘a writer.’

Did you feel like you had to live your way into it? I feel like I discovered that I not only wanted to be a writer, but I felt like realized that I was a writer, even before I pursued it professionally.

Yeah, you kind of have a sixth sense when you’re a writer. Writers, when they’re in a room full of people having a conversation, they’re looking at different things than other people. Any time you’re out, you look at people and make up stories in your head.

I remember a [writing mentor] said to me, ‘Do something else as your life flourishes, because if you sit in a room and write and you don’t have anything going on you’re going to be stuck.’ I was angered by that, because it sort of ruined what I thought I was going to do with my life. But it’s really good that he said that. 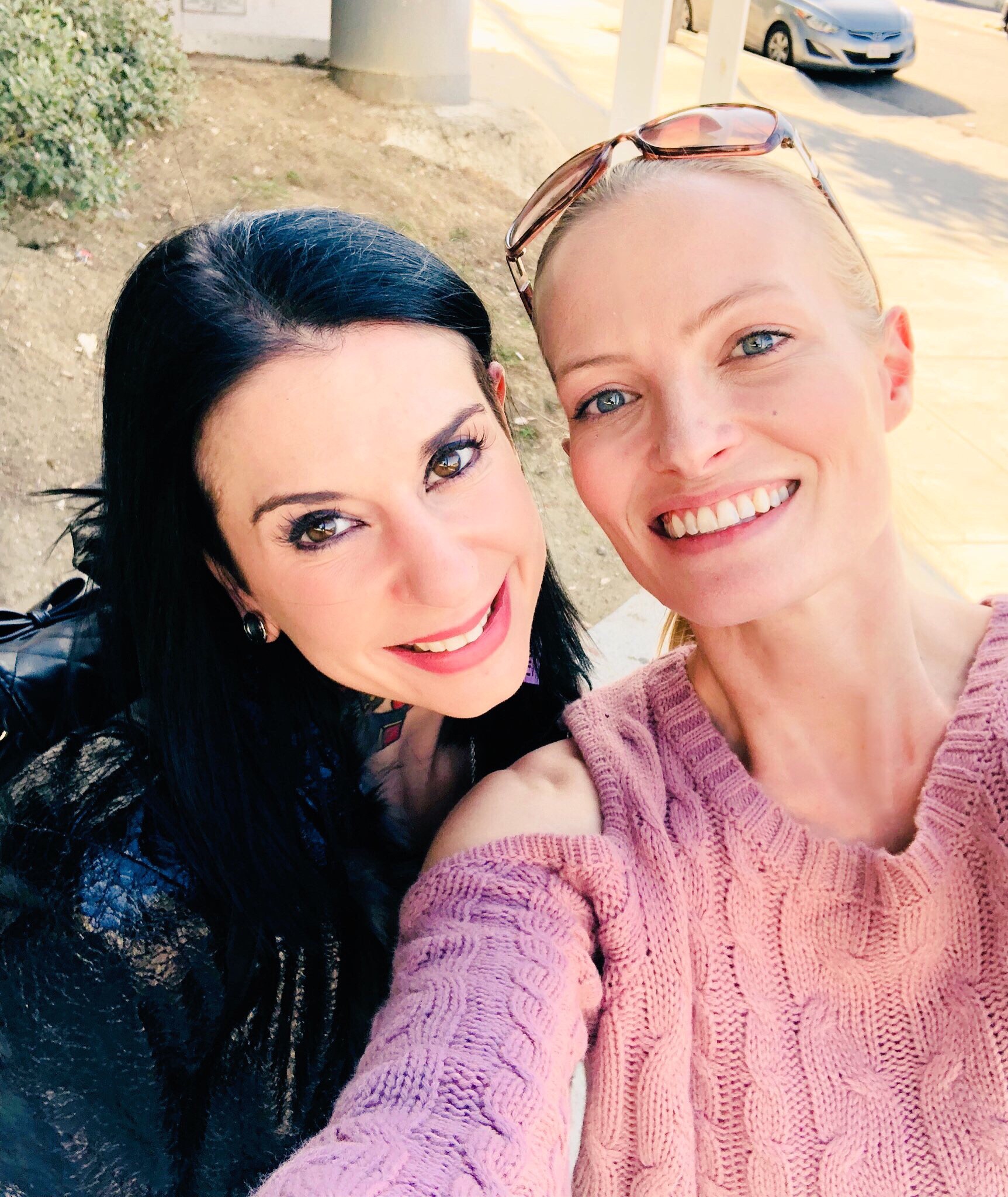 Now you have all this fodder, and experience to draw from.

Yeah, though I have some people who help me. I have an assistant who helps with social media. I think every writer has friends that feed you when you’re stuck. Sometimes you have that chemistry with people.

So you’re obviously really creative…but this book has such a creative setup. I grew up loving Choose Your Own Adventure books, where you could read along and decide what happens.

There’s so much freedom, right?

Yes, there’s so much freedom and you get to invent people.

And you invented Taryn, the main character, who has very little sexual experience, which I thought was fascinating. People not expect that from an adult star. Why did you make that choice?

What advice would you give a new writer, who’s just starting out?

You’ve got to write what you know, and if you want to write about something you don’t know, then do some research and see what inspires you. Write from the heart. Don’t think about impressing people when you’re writing. Think about something that genuinely interests you. And know that if you don’t love your story, no one else will. Put it away for a while and see if it holds your interest… Writing is an ever-growing, ever-breathing thing.

What did you want to be when you grew up? What did you think of the episode? Any Qs for me or Joanna?