I think we can all agree on this: The clitoris is MIGHTY. Like many wonders of the world, it’s also too often perplexing. People ask me so often: Where is it? What should I do if mine is super sensitive? How come ___ [commonly recommended activity] doesn’t feel good to mine? How can I get my partner to do ____ or ____ ?

If you’ve read my new Girl Boner book, you have a good sense as to why these curiosities abound. If you or your partner are a bit mystified, have no shame. Clit confusion isn’t only common, but super address-able.

Today I’m excited to share the following post by Suzannah Weiss, which originally appeared on Bellesa Collective. (If you head to Bellesa, make sure to explore sex toys for women in the boutique!) I love that Suzannah explored numerous “ifs,” because no two clits are exactly alike and our wants and sensitivity in the clit department can vary from day to day, throughout a sexual experience and over time. Read on to learn info you may want to share with someone you get busy with. 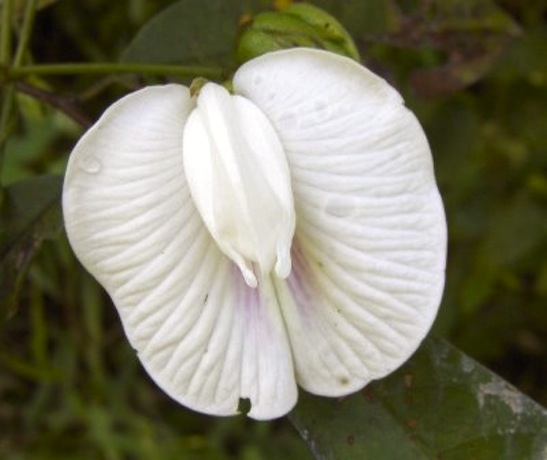 5 things every woman should tell her partner about her clit

Sexperts are always advocating for “communication,” but it’s not always clear what exactly we’re supposed to communicate about. How often, for example, do we tell our partners the nitty-gritty details of how our genitals like to be touched?

Well, we should be telling them this. Since many people still erroneously believe that vaginal penetration is the key to women’s pleasure, speaking up on your clit’s behalf can go a long way. If your partner’s worthwhile, they’ll appreciate you offering some instruction, and you’ll appreciate that they’re hitting it right. Life is too short not to get exactly what you want in bed.

Toward that end, here are some things about your clitoris to share with every new partner you sleep with.

1. If you need it to be stimulated in order to orgasm

2. If it can be touched post-orgasm

For some women, stopping after one orgasm leaves them hornier than not having one at all. If that’s you, don’t feel like you’re only entitled to one. Ask your partner to keep going until you’re satisfied. For others, continuing after an orgasm is physically uncomfortable because the clitoris becomes hypersensitive. If that’s you, make sure your partner knows to ease off afterward or at least try a lighter touch (here are some ways to do that).

3. If it can be touched directly

Some clitorises are so sensitive that they can’t be touched directly, so stimulation over the hood feels best. Others require lifting up the hood to get the most sensation. Your preferences may also depend on what you’re doing. For example, the light touch of a tongue might feel great directly on the clitoris, but the pressure of a finger may be too much. Experiment with different styles until you figure out what feels best.

4. What type of touch it likes

5. What part of it is most sensitive

We’re taught that it’s unsexy to communicate during sex, but how are we supposed to get what we want if we can’t say what that is? Explain how you want your genitals to be touched and ask your partner about theirs, too. It will only help both of you give and receive more pleasure.

4 Things You Need to Know About Your (Beautiful) Vulva

How to Really Tell if a Woman is Turned On