Home • Life • The Gift of a Name: A Special Guest Post by Mark B. Saunders

Earlier this year, my friend Diane Israel asked if she could put me in touch with Mark Saunders—a friend of hers who had launched an online health publication. Flattered, I welcomed the introduction. I soon learned that his publication’s tag line, “Enliven the body, Awaken the mind, Free the spirit,” suits not only its content, but Mark’s personal philosophies and how the venture came into fruition. It seemed a no-brainer that I’d not only contribute articles, but remain a fan.

Today I’m thrilled to bring you a special post by Mark Saunders—an editor, publisher and human being we can all learn from. I hope you find his story as inspiring as I did.

The Gift of A Name
by Mark B. Saunders

My business partner and I were less than a month away from launching this super cool health and wellness website when my partner received a long-term consulting offer that was too good to turn down. Suddenly, months of preparation went right out the window with the baby and the bath water.

Now what am I going to do?

Shortly after receiving the news, I did what I usually do when things feel overwhelming: I went for a bike ride. I honestly don’t remember much about the ride other than repeating optimistic platitudes to myself like: Don’t fight the river; there’s a reason for everything; something wonderful will come from this; there’s a lesson here; no effort is wasted. But most of that inner monologue was designed to keep me from pulling over during the steepest parts of the hills and just sitting down by the side of the road and staring off into the distance while the cars whizzed by. 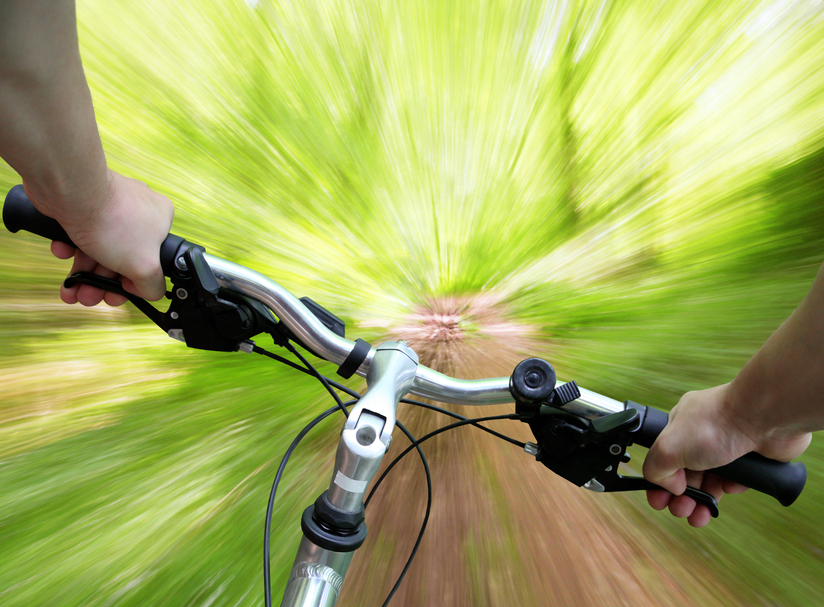 When I got home, I made a half-hearted attempt at yoga—my other major stress reducer —then crawled into the hottest bath I could stand. Some of my best thinking happens in the bath, frequently in the company of the New York Times. As I sat there, sweating in the near-scalding water, I realized that I wanted to go ahead with this business idea on my own—even though I knew nothing about the technical aspects of creating and maintaining a website.

OK. What are you going to call it?

I didn’t have a clue. The old name just popped out of my former partner’s mouth when we were brainstorming about what separated us from similar websites. “Wait! That’s it. That’s the name!” As I stepped out of the tub, pink from my chest down, a voice inside my head said, Name it after your dad. Call it Bartlett’s Integrated Health Journal.

That’s too easy, I thought. But after a week of pondering other potential names, I couldn’t come up with anything I liked half as much. Then it was a matter of calling my dad and asking him if it was all right to use his name.

Although my relationship with my father is great these days, that hasn’t always been the case.

Delving into the details of my family’s dysfunction isn’t necessary to get across the idea that our family was profoundly screwed up. Like most people, my father did the best he could with the tools he had at the time; unfortunately for both of us, the trauma I experienced as a child was beyond my dad’s skill set. Like the doctors and therapists my father sent me to, he lacked the necessary tube of “Humpty Dumpty Superglue.” (Although he could recite “Humpty Dumpty” in German, which made my sister and I fall down with laughter when we were children.)

Our father-son relationship suffered the kind of collateral damage that doesn’t heal easily or overnight. There were years where we didn’t speak to each other; I was hurt; he was disappointed and we were both angry. Not exactly the sort of environment that fosters the resolution of deep-seated emotional issues.

It has taken decades of therapy, failed marriage (both of us), a cancer diagnosis (mine), and a very messy dis-engagement (mine), during all of which my dad had my back. Slowly my hands have unclenched; slowly my daily experience has shifted from a steady stream of self-hatred to memories of a very painful time; slowly forgiveness has seeped in. 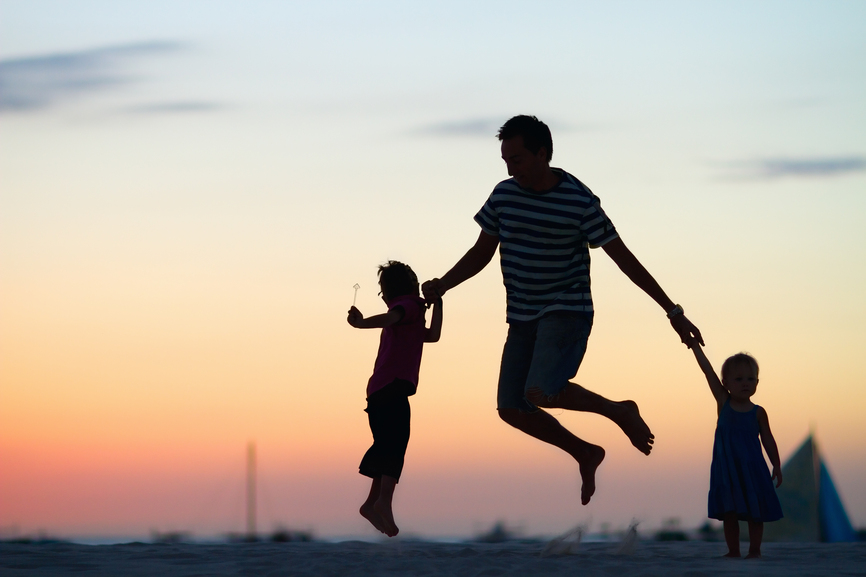 Despite our emotional travails, one of the gifts I inherited from my father was his orderly scientific way of thinking. He’s a doctor, after all. Thinking logically, systematically was something his trade required and something I’ve wanted to emulate. Though I wanted him to be proud of me, I also just thought that sense of organized mental mastery was cool.

When I asked my father for permission to use his name for my website, I wouldn’t say I was surprised that he said “yes,” but I was definitely pleased. When people ask about the site’s name, it feels good to say I named it after my father. It’s also a great icebreaker for conversations about why I decided to undertake this project. Now that Bartlett’s is six months old, I can actually say I’m proud of it.

It turns out that everything I told myself on that bike ride was true: fighting the way things unfold is futile; it appears that larger forces were at work; something wonderful did come of this string of events (www.bartlettshealth.com); the lessons learned were many and my persistence was rewarded in the end, with almost no wasted effort.

Best of all, my dad and I have an ongoing dialogue about health-related issues, which consistently spills into everyday chats about life, people we care about and our favorite sports teams (of course).

Does he like the site? Is he proud of it? I think so, and it certainly gives us plenty to talk about in a very logical and orderly way.

What about you? Have you given the gift of a name? Overcome challenges that could’ve been deal breakers? Any insight to share with Mark? I always love hearing from you. (And psst! Don’t forget to pop by next week for Goody Goody, Part II… ;))