Home • Writing • The Writer’s Golden Hour: Making the Most of Our Time

Ever been struck by ideas seemingly out of the blue? Or sat down to conjure up a brand new story only to draw a blank? Sure, you may hunker down and get words on the page—but dang, you wish you felt sharper. If so, you’re far from alone, according to recent research. Learning more about your brain’s “golden hour” might be just what you need to bolster your productivity. 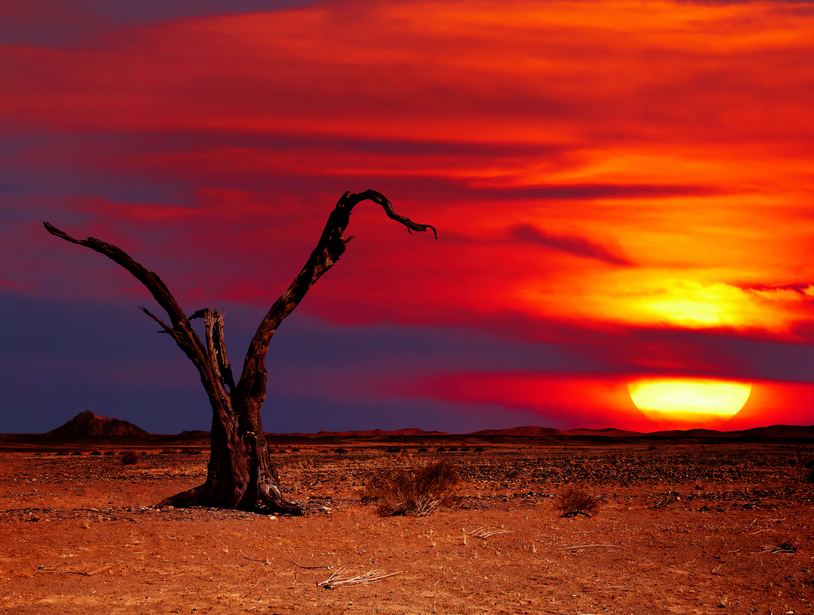 In the film and fashion worlds, “golden hour” refers to the first and last hour or so of sunlight in the day. It brings softness, amber hues and warmth to natural light, making even the most ordinary of outdoor shots seem magical. It also makes having to wake at 4am to catch it worthwhile. ;) In medicine, “golden hour” refers to a window of time following physical trauma during which the likelihood that prompt treatment will prevent death. Also pretty magical.

Though there’s no official “golden hour” for writers, I think there’s a lot of value in working when our energy and abilities most shine.

During college, I took a circadian rhythm test, which measures physical, mental and behavioral changes during a 24-hour cycle. All of the students in the 100-plus member class took physical and mental tests at various time intervals over the course of a few weeks. We woke during the middle of the night to take our temperatures and attempt word puzzles and math problems, tested our skills after a full night’s sleep and just before, and journaled about our thoughts and observations. Me and a 65-year-old were the only “ultra larks” in the class. (Most college students, apparently, function best late at night, and poorest during early morning.)

I didn’t need the test to realize my morning person nature; my brain is pretty much jelly after 9pm and sleeping in past 8 has always been a rarity—after 9am, I’m probably sick. It did help guide my study habits, however. I started waking up at 4am to write papers and study for tests. I ended up studying less and relaxing more at night while keeping my grades up with ease.

So if you asked me when I’m most creative, I would’ve yelped, MORNING!—before reading a recent study…

The study, featured in the Washington Post last March, analyzed the brain function and creative capabilities of hundreds of students at varying times of day. Students who deemed themselves “early birds” were creative and experienced more “a HA!” moments during the evening. The night owls tested the opposite, experiencing revelations earlier in the day.

What does this mean? The researchers concluded when people feel most awake and energized, they can concentrate and produce work best. But when it comes to drawing up fresh ideas and trouble shooting, we fare best during our “non-optimal” times of day. It sounds contrary, but during these times, our minds work through issues and projects without pressure of working on them at the same time. And distractions actually boost creative thinking.

Since reading the study, I’ve realized that many of my best ideas really do come later in the day while I’m cooking, walking, driving or watching TV, or first thing in the morning—based on what my mind figured out during sleep.

Many of us already realize when we tend to be most productive writing-wise—regardless of when revelations come. And perhaps none of this is news to you. In either case, I think we can all take steps to make sure that we make the most of our writing time.

10 Ways to Make the Most of Your Writing Time

1. If possible, write during your prime concentration time—early for larks, late for owls and mid-day for the bluebirds in-between.

2. If you can’t write during those times, find other ways to invigorate your brain, such as exercising or eating a healthy, carbohydrate-rich snack, before hitting the page.

3. If you have a job that interferes with writing during your prime times, consider a different job.

5. Take breaks and/or avoid writing during your non-optimal times. I used to write late into the evening, to the detriment of my sleep, moods and writing. Remember, writing more isn’t necessarily better.

6. Eliminate distraction during writing time. Phone calls, texts and Facebook chats are fine, and potentially helpful, during non-writing time. We’re likely to have more of those “a HA!” moments. Mid-writing, though, try to keep distractions to a minimum.

7. Write where you feel most comfortable. In his book, On Writing, Stephen King talks about his fancy writing desk he purchased once he started gaining professional success. On it, he couldn’t write a darn thing. Choose a place you feel like writing in, not the place you feel you should.

9. Get enough sleep. Sleep challenges run rampant among writers, but we can all take measures to improve. The poorer our sleep habits become, the less sharp and creative we become.

10. Learn to say “no.” Not setting boundaries and saying “yes” to every needless outing and responsibility are surefire ways to kill our writing careers. (I talked about this in depth in this post.)

When is your golden hour for writing? For thinking? How do you make the most of your writing time?