“No matter what anybody tells you, words and ideas can change the world.” — John Keating, played by Robin Williams in Dead Poets Society

August interviews award-winning filmmaker Jill Morley, whose documentary, Fight Like a Girl, features women who use boxing to fight their demons and find empowerment.

Dr. Megan Fleming weighs in on how depression affects intimacy and four ways to cope.

August and a listener share steps that have helped them find hope and healing from depression and related issues.

Plus, the winner of the Girl Boner® & #WomenKickAss Twitter party contest is announced!

Listen to the episode on iTunes or Stitcher Radio or by streaming here: 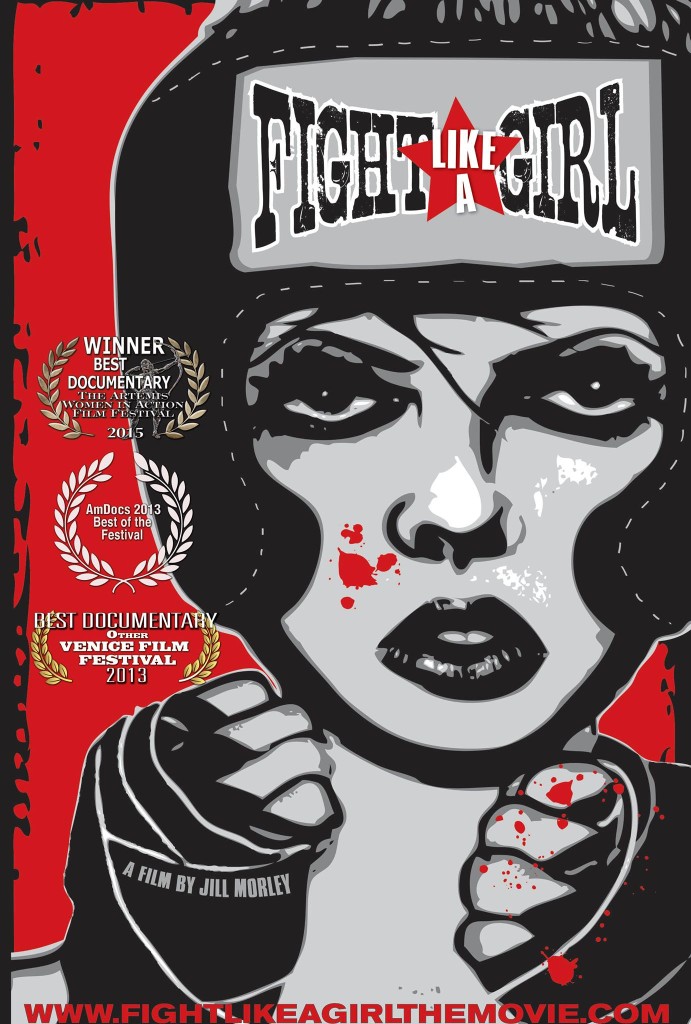