Home • Life • “OMG, I LOVE HIM!” The Epiphany That Changed My Life

When I moved to Atwater Village nearly ten years ago, I had two goals:

♥ Retrieve my foster dog Zoe (long story), and adopt her

♥ Work on myself and my career

Little did I know then that the kind and handsome neighbor who showed me around when I first visited the property would turn out to be the love of my life.

Unlike previous guys I’d dated who’d wooed me with grandiose charm, Mike treated me with kindness, warmth and respect. The difference was so striking, I had no idea he was interested in me romantically for months.

That’s not to say you can’t be kind and genuine yet grandiose, of course. But in my experience, “over the top” inevitably turned out to be superficial. A game. A tactic.

Mike didn’t have any tactics. He simply wanted to get to know me, and I him. He’d hoped more would happen, I’d later learn, but didn’t press. We were fast friends.

A couple of months after meeting, we serendipitously decided to go for a run at Griffith Park at the same time. I plunked down on his front steps to tie my shoes. As he sat down next to me, a surprising sensation filled me—a heated, shimmery glow I could’ve sworn streamed from my every pore, making my newfound secret obvious to the world:

Holy epiphany! How had I missed it?

It took some time for me to realized I hadn’t missed it. Rather, I’d been experiencing it. Relishing it. Evolving within the journey.

I now know I was experiencing healthy attachment, which Dr. Wendy O’Connor poignantly described in my “dating a sociopath” series.

It was exciting, trust me, but in a comfortable way, versus fireworks from a stranger, equal parts ooh la la and risk.

I’d not only fallen in love, but with my best pal, my adventure partner, the guy who made me feel just right, quirks and all, as I am. The guy who made me laugh and extended kindness to everyone he met, never seeing anyone as “less than.”

Shortly after that landmark run at the park, we were dating. A year later, we were wed on the steps we met on—also the place I’d had my “I love him!” epiphany. 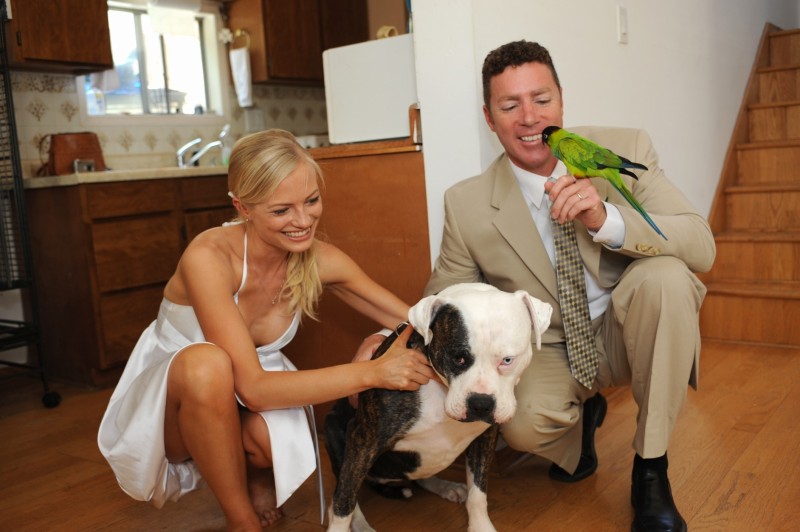 Days later, we learned that Zoe needed surgery that would require ample funds and followup home care, and faced a decision:

I looked at Mike and saw no hesitation in his eyes. Of course we’d choose Zoe. If I’d had any doubt that I’d married right, that moment would have washed it away. 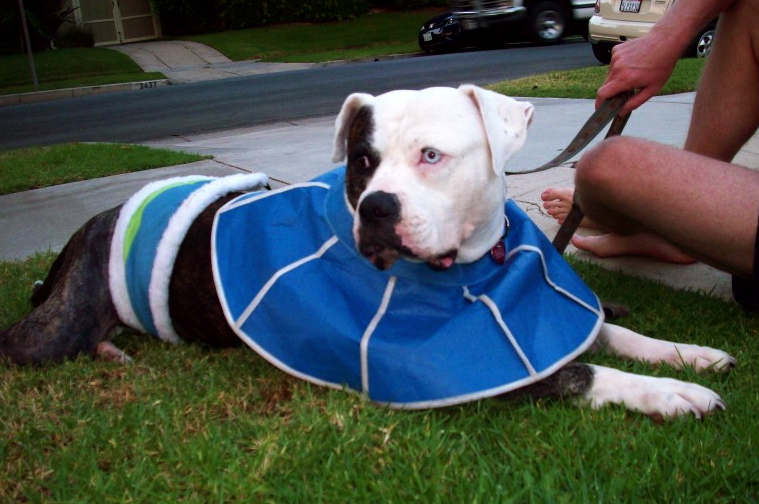 This weekend, we’ll celebrate seven years of marriage. We’ve had our bumps—what couple hasn’t?—but they’ve only ended up strengthening us. Mike’s character, heart and presence are some of my life’s greatest gifts.

Knowing that all couples who choose to can now share marital adventures as well makes our anniversary that much more special.

As chance would have it, a painting we purchased at an auction months ago arrived today. We hadn’t realized until opening it (I blame the champagne!) that it’s called Couple in the Park. That’s precisely how our relationship feels to me—a grand, colorful adventure, full of play and growth and learning, one I plan to cherish for many years to come. 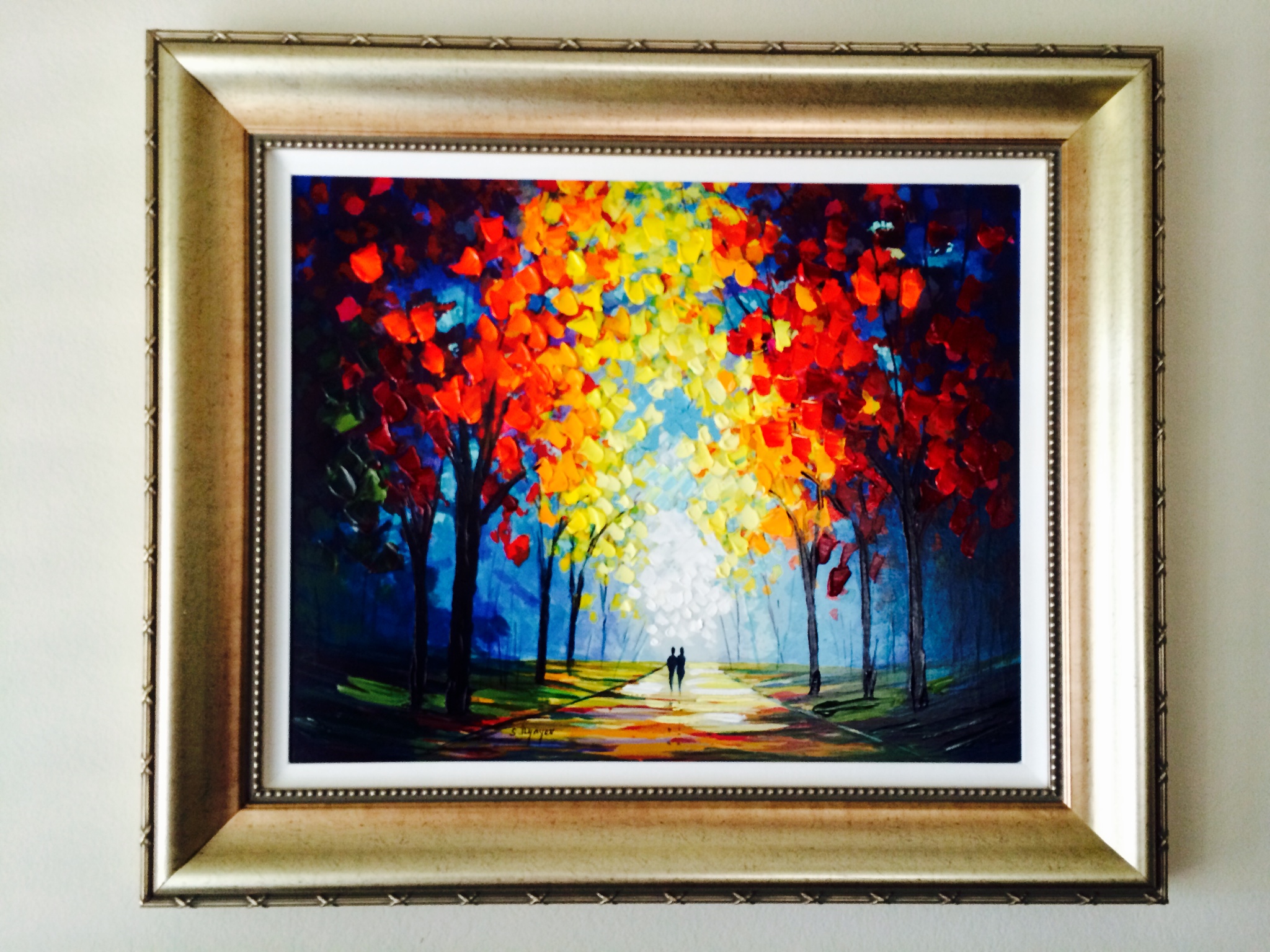 That’s my love story. What’s yours? ♥