There was a time in the U.S. when monogamy strictly meant staying with one person for life. Couples were expected to fulfill each other’s every need, including sexual, until death they parted. Now the concept varies. One couple’s idea of exclusivity can seem “monogamish” to another, depending on what freedoms you allow or embrace outside of the relationship.

What if no matter what freedoms a monogamous partnership might allow, you wouldn’t feel fulfilled? What if your idea of that proverbial “something more” involves not only more pleasure or connectedness, but more partners to experience them with? This tends to be the premise for non-monogamy—though the specifics there vary hugely, too.

Hmm… Can we say major gray areas??? (If you’re confused, definitely listen to the episode below!)

In my opinion, that’s a beautiful thing—the idea that love, sex and intimacy are not as black and white as the masses seemed to (and many still) believe. It offers us opportunities to explore our individuality, needs and desires, hopefully leading to the most precious kinds of relationships, no matter what the specifics: authentic ones. 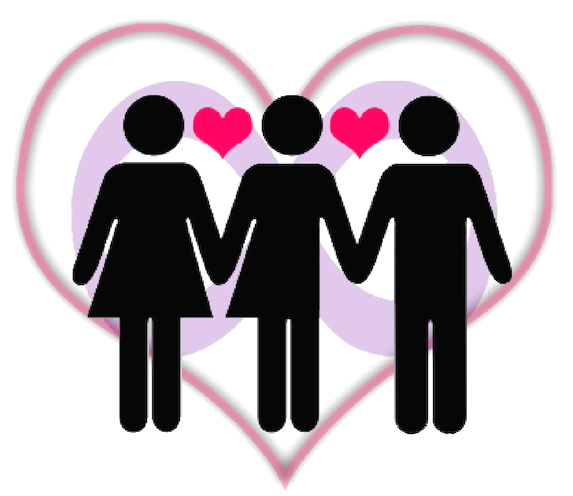 Given that it’s less accepted in our society, non-monogamy is frequently misunderstood and attracts loads of misperceptions. Here are a few of the most common myths debunked—for anyone curious about the relationship style or who simply wishes to better respect it:

MYTH #1: Non-monogamy is an eloquent word for cheating.

Having intimate relations with another/others you and your partner haven’t agreed on is cheating, and definitely not monogamous. Ethical non-monogamy, however, is practically the opposite of cheating. You honor each other’s wants and desires by giving each other whatever freedoms you’ve set. (And as we’ve discussed in the last two Girl Boner® episodes, the specifics of these freedoms can vary greatly—within monogamy, too.)

When I interviewed Dr. Laurie Bennett-Cook, a phenomenal sex educator whose marriage is non-monogamous, she said she wasn’t sure what to make of it when her now husband first shared his disinterest in monogamy. It messed with her head a bit, she said, because she’d thought if you truly loved someone, you wouldn’t share them. Over time, however, she embraced an alternate view she’s maintained.

“It was more about loving me fully enough to let me completely be myself and express myself however with whomever feels good to me,” she said, “and he’s always been this anchor that’s been there.”

Jealousy can occur in any relationship, whether you have one or multiple partners. Some monogamous folks wonder how anyone who allows sex or relationships “on the side” could not turn deep, envy green. But people who consciously choose non-monogamy aren’t known to argue about jealously more so than anyone else.

“Most couples, in a healthy non-monogamous relationship, where communication is taking place, when they do fight, they fight about the same things that everybody else fights about,” said Bennett-Cook.

Unless you’re non-monogamous solely to please a partner, versus for your own heart’s desires as well, or your partner tends to stray beyond the parameters you’ve set, you won’t run a high risk for jealousy. These types of issues cause riffs in any kind of relationship. In other words, the relationship style is not a jealousy magnet; those issues tend to run deeper. 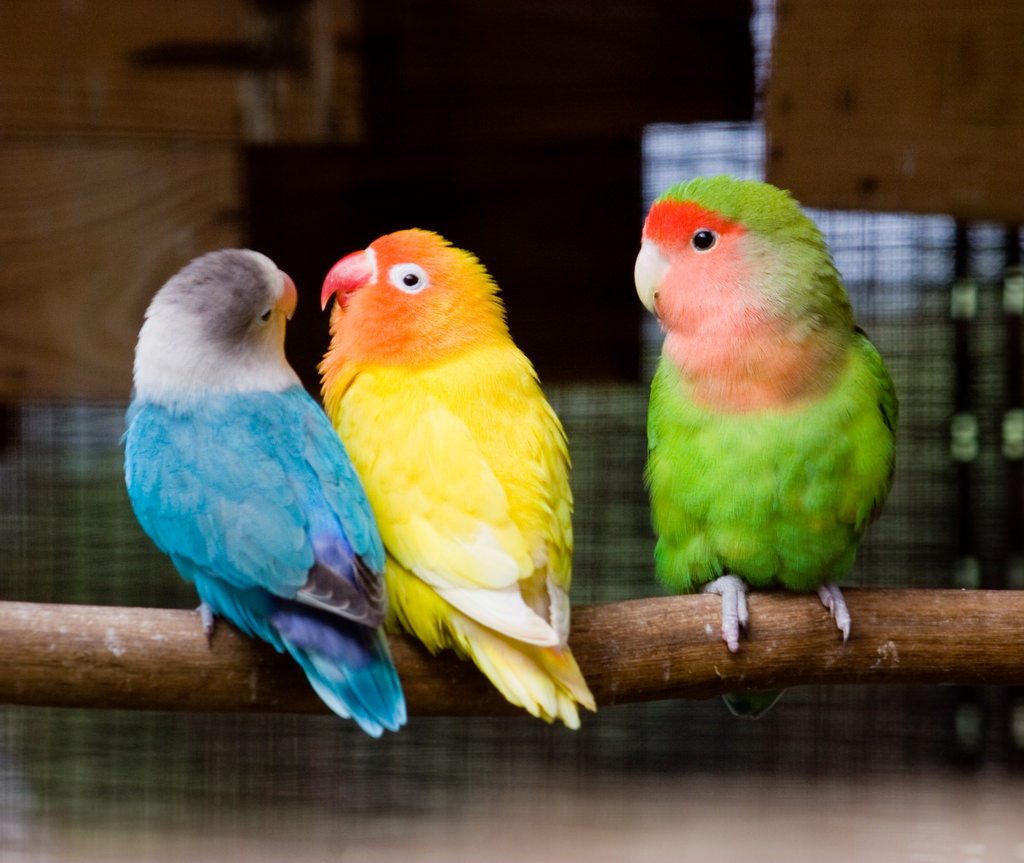 MYTH #3: Non-monogamy is the most evolved choice.

Some people would never thrive in a monogamous partnership. Others find them deeply fulfilling. Still others delight in exclusivity for a while, then realize they’d rather shift toward non-monogamy. The reverse happens commonly, too.

Both non-monogamy and non-monogamy can be the ideal choice, or selected for not-so-healthy reasons. (I loved gabbing about this with Kait Scalisi, MPH recently!) What matters is finding what most fulfills you and your partner(s), and recognizing that these indeed are choices.

I adored what Bennett-Cook had to say on this. At orientation for the Sex Positive LA group she leads, people who identify as monogamous often say, “We’re not non-monogamous yet,” she said, as though that should be their goal, or a level of sex-positive awesomeness they haven’t yet reached.

“It’s important to remind people that there’s no hierarchy here,” she added. “There’s no, ‘We’re better than you and we somehow have this graduate level education because we’re so much more evolved.’ If you’re able to make things work between two people, between yourself—say you’re asexual or you just want to be by yourself for a while—or you have five partners. Whatever it is, as long as it’s ethical and it works for you and whomever you’re with, is the right one and the evolved one.”

Oh, so true! I couldn’t agree more, and hope you’ll tune into our chat for more on this subject. You’ll also learn about Bennett-Cook’s journey from law student to sex worker to her current career as a sex educator and counselor, her top communication tip for any relationship and her and Dr. Megan Fleming‘s wonderful advice for a listener who’s struggling with newfound knowledge that her husband is bisexual.

Listen on iTunes or here:

How do you feel about non-monogamy? If you’re non-monogamous, what other myth would you like to debunk? I love hearing from you!